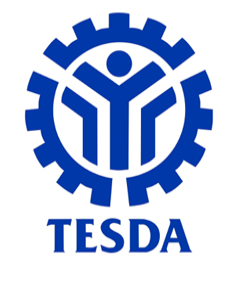 Cruz previously served as an undersecretary of the Department of Labor and Employment under the administration of former President Gloria Macapagal-Arroyo.