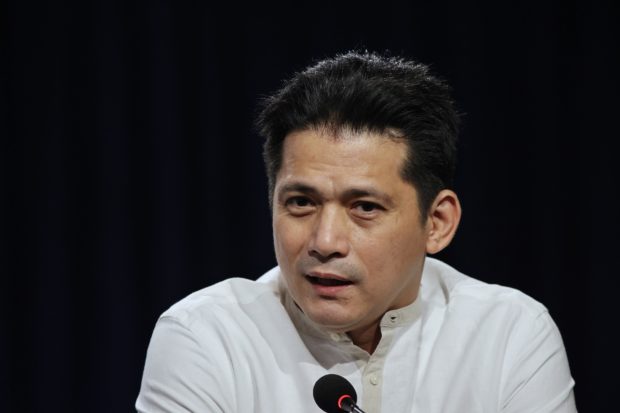 MANILA, Philippines — Robin has found his Batman in the Senate.

According to neophyte Senator Robin Padilla, he and Senator Ronald “Bato” Dela  Rosa would be a “Batman and Robin” when it comes to supporting the programs of the National Task Force to End Local Communist Armed Conflict (NTF-Elcac).

Dela Rosa has  filed a bill in the Senate to institutionalize the task force.

(When it comes to Sen. dela Rosa’s bill, I believe we can be a “Batman and Robin” tandem. So I’m really supporting him.)

The neophyte senator credited the task force for several rebels returning to government, which he personally witnessed while serving in the Philippine Army.

Padilla was part of the Philippine Army’s Multi-Sector Advisory Board, which was formed “to promote the continuity and sustainability of the Army Transformation Roadmap.”

(We have what we called localized peace talks. We have seen the positive effects of the NTF-Elcac’s projects, especially in remote barangays that are not accessible to everyone.)

“The truth is, it’s the NTF-Elcac that brought the government closer to the people. It serves as a hand that comforts our people in remote areas.)

Padilla then urged everyone to support the localized peace talks and the NTF-Elcac programs.