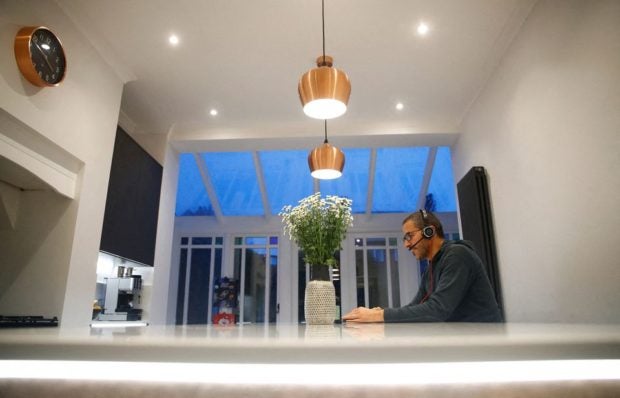 FARNBOROUGH, England — The head of Qatar Airways on Monday said an “epidemic” of home working has contributed to staff shortages that are being widely blamed for travel disruption in Europe this summer.

The aviation sector is struggling to secure staff needed to cope with a post-pandemic surge in air travel, prompting London’s Heathrow Airport to impose curbs on capacity to avoid delays, in a move that led to a public spat with Dubai’s Emirates.

Speaking to reporters at the Farnborough Airshow, Qatar Airways Chief Executive Akbar Al Baker declined to comment directly on Heathrow, where he is on the board of directors. The Qatar Investment Authority owns 20% of Britain’s busiest hub.

“We face the same problem in France, Belgium, Holland and Germany,” he said. 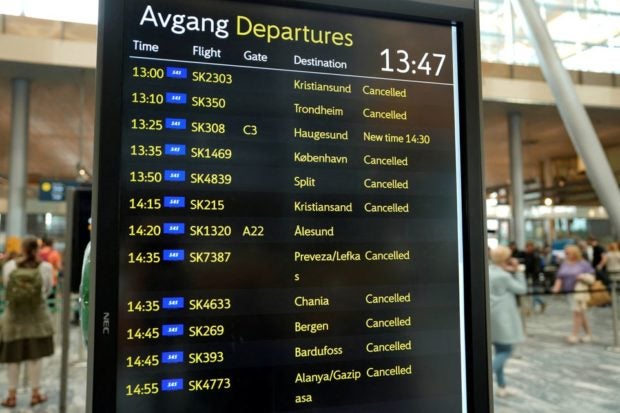 “So it is actually an epidemic in our industry. This all happened because people learned to get easy money from working out of their homes, and fewer people now want to come and do the jobs that they were doing,” Al Baker said.

“This has all brought a huge impact on airports, right across Europe, and of course Heathrow is one of the larger hubs in Europe.”

According to recent data, there are 400,000 fewer workers in Britain than at the start of the pandemic.