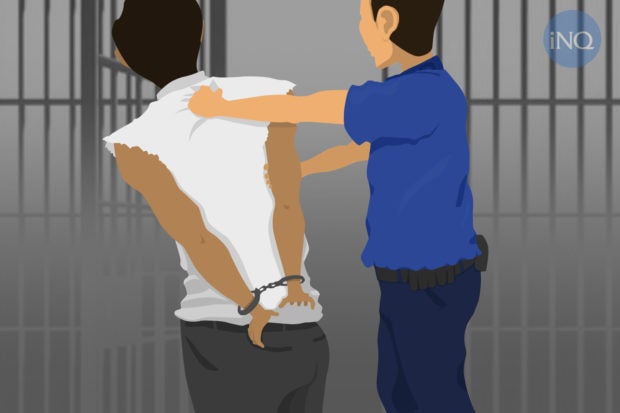 OLONGAPO CITY — Police in Central Luzon have arrested 993 suspects during their weeklong operations in the region.

The Police Regional Office 3 (PRO3) said in a statement on Monday that its anti-criminality operations from July 11-17 yielded 358 people who were facing various charges, such as murder, rape, and frustrated murder.

It also said 306 were held for illegal drugs while 297 others were collared for illegal gambling. The remaining 32 were apprehended for other offenses.

During the same period, at least 31 assorted firearms, P4 million worth of “shabu” (crystal meth), and P227,379 worth of marijuana, were also confiscated, the PRO3 said. INQ