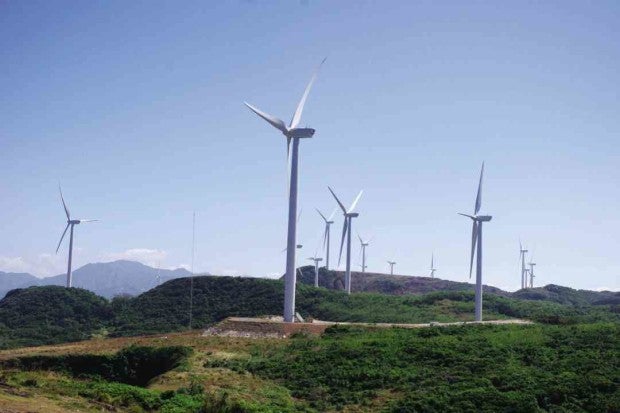 CAGAYAN DE ORO CITY, Misamis Oriental, Philippines — The Department of Energy (DOE) should be headed by someone committed to advancing renewable energy, the National Coalition of Filipino Consumers (NCFC) and the Power for People Coalition (P4P) urged President Ferdinand Marcos Jr. on Saturday.

The group made the call amid legal questions on the possible appointment of former Energy Secretary Raphael Lotilla back to his old post.

Lotilla served as an independent director of Aboitiz Power Corp. and ACE Enexor. He could likely be covered by the two-year ban for holding the energy portfolio in the Cabinet, although the Department of Justice has already said otherwise.

NCFC spokesperson BenCyrus Ellorin said this made the post “still open to an energy expert, perhaps an engineer who is creative, innovative and can think out of the box in solving high power rates and pushing energy transition to clean, efficient and renewable energy.”

According to the group, the position “is so crucial to be played upon by power brokers who are pushing for business as usual in the energy sector.”

Ellorin explained that the country was facing a fuel price crisis that was driving a chain reaction of price hikes for basic commodities.

He further said that the Philippines, as  a country most vulnerable to climate change impacts,  would need “an energy leader who knows by heart clean and renewable energy would be best at the energy department.”

“The country needs someone who understands the urgency of energy transition from carbon-intensive fossil fuels to clean, affordable and efficient renewable energy,” Ellorin added.

Gerry Arances, P4P convenor, had the same sentiments, saying: “The next DOE Secretary must be pro-consumer. Once appointed, Lotilla or any other nominee will deal with astronomically high power rates for consumers due to our reliance on fossil fuels such as coal and gas, especially now that we see the country being transformed into a natural gas hub that locks us with high power rates for decades to come.”

Anyone who gets appointed can reverse this by picking renewable energy, he said.

He added that he was hoping that the next DOE chief would not be like Alfonso Cusi, who flouted Duterte’s policy statements on renewables, he added.

P4P is pushing for the use of renewable energy, as it would democratize the power sector by allowing consumers a choice in their source of power through microgrids, reduce dependence on imported fossil fuels, and serve as the country’s contribution to keeping global warming at the 1.5°C level, as enshrined in the Paris Agreement.

“There is no downside to renewable energy in terms of cost, energy security, and climate change. We hope that the next energy secretary will not be like his or her predecessor and finally champion renewables to help bring about a truly sustainable and flexible power sector for the country,” Arances said.