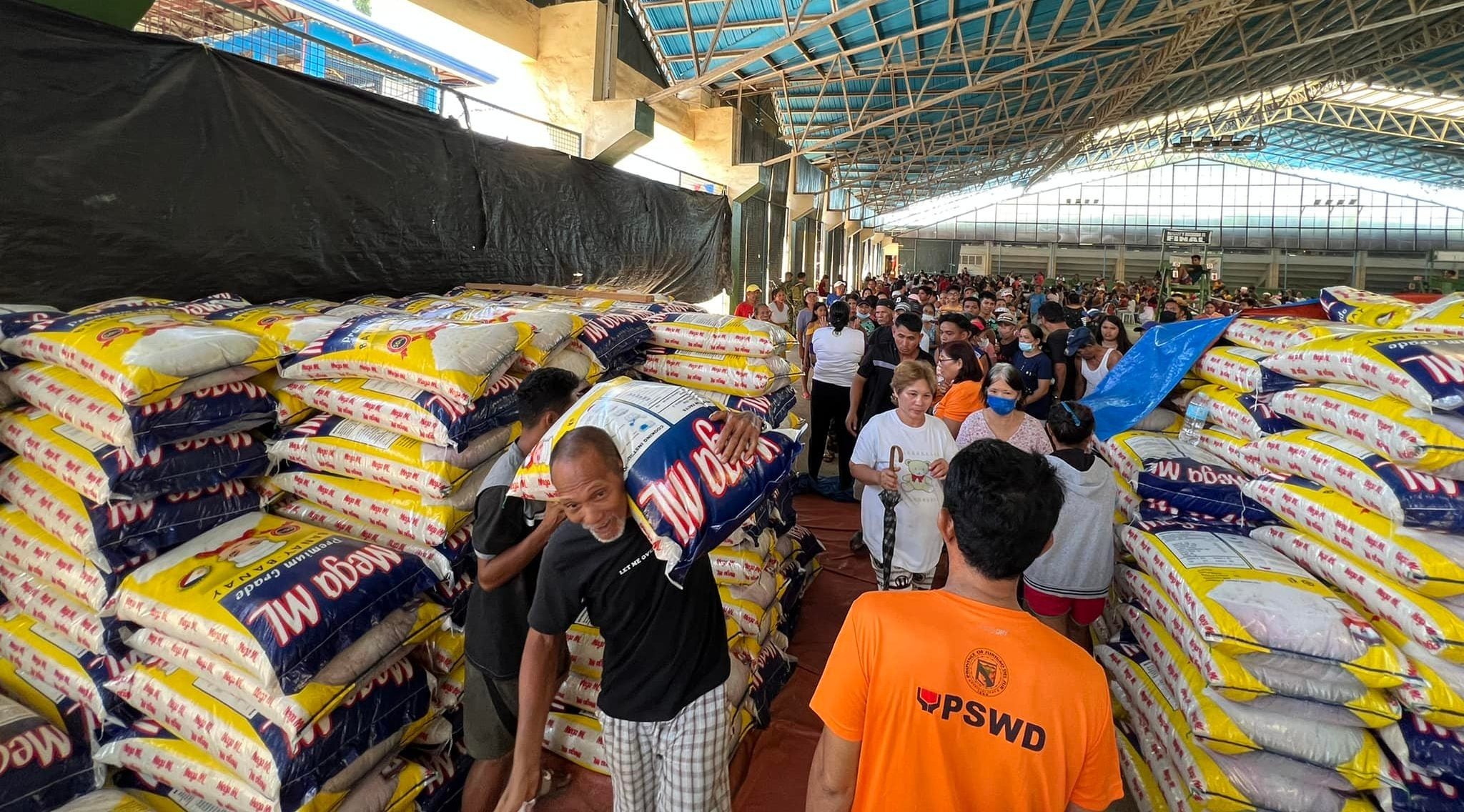 SAN FRANCISCO, Agusan del Sur—A promise is a promise. And it has to be fulfilled.

This is what Carrascal, Surigao del Sur Mayor Vicente H. Pimentel III showed the town folk recently when he gave away more than 8,000 sacks of rice starting on Thursday to make good on his campaign pledge.

The rice supply is valued at P17 million, funded by the local government coffers, according to Pimentel.

The distribution of rice is part of the highlights of this year’s Pahinungod Festival that ran on July 14-15.

During the campaign, he vowed to give a sack of rice to each of the families of his supporters but decided last week to cover all families in Carrascal regardless of their political color.

“I will now fulfill my promise to them but it is not fair that supporters of Hugpong Surigaonon will only be the ones given since we are all residents of Carrascal. All will be given, no discrimination,” Pimentel said.

Pimentel said he saw many people have experienced economic hardships caused by the rising prices of commodities that he needed to show more support to the residents.

“Above all, the money bought for the rice assistance are funds of the people, not my personal funds,” Pimentel explained.

He dismissed the political undertones of the massive rice provision to the residents saying he had been doing this initiative even from his first term and during the height of the pandemic when people’s livelihood’s were severely strained by the lockdowns.

“We have more programs and projects lined up in my last three years in office because I want to leave a legacy that my administration is service and people oriented,” he said.