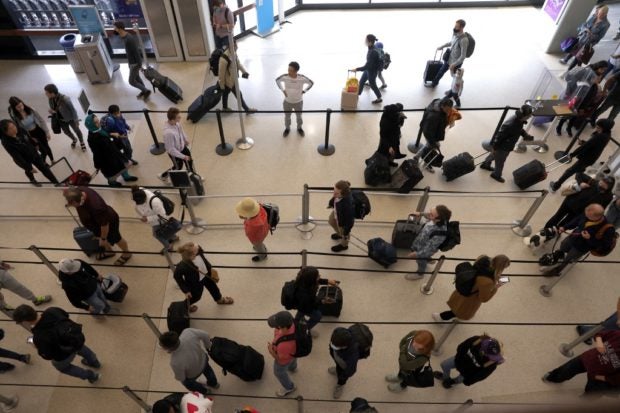 By about midnight (0700 GMT), operations had returned to normal, the airport said.

Officers received a bomb threat and found a “suspicious package,” the media relations team of the San Francisco Police Department wrote on Twitter during the early evening.

“Due to ongoing police activity the Int’l Terminal is being evacuated,” airport officials wrote on Twitter.

But just after midnight, the airport, which handled more than 3 million passengers in 2020 according to its own most up-to-date figures, said: “Police have cleared the Int’l Terminal. SFO resumes normal operations.”

It added that local rail links to the hub had started working again.