NTF-Elcac to focus on localized peace talks with Reds 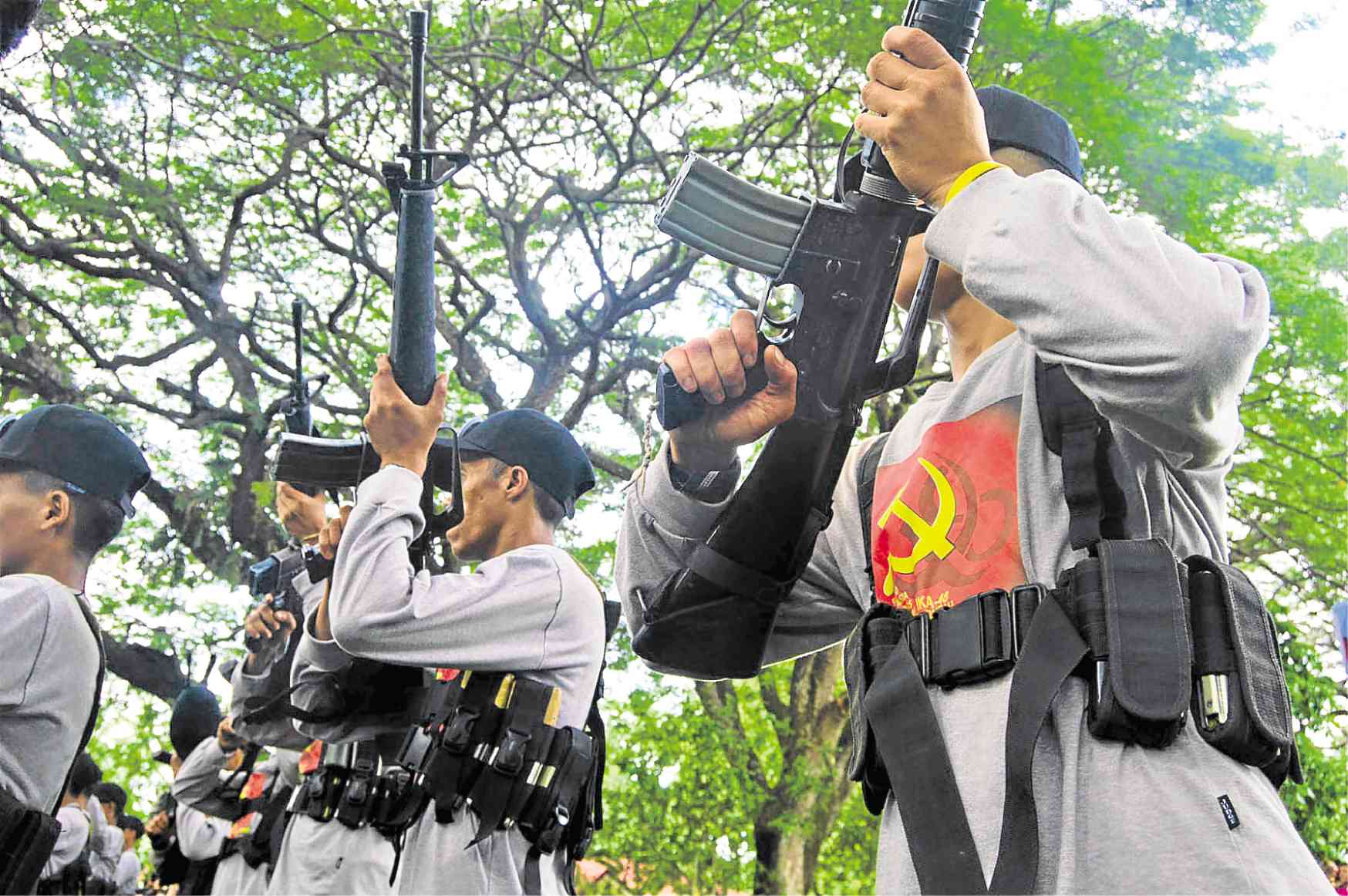 MANILA, Philippines — The National Task Force to End Local Communist Armed Conflict (NTF-Elcac) said Friday it would focus on localized peace talks with communist rebels, with one of its officials saying “nothing good came out” of negotiations on a national scale.

He said the government had tried a national approach in peace talks in the past, but it “ended up to nothing” compared to local peace engagements.

(We are still waiting for guidance. Now, peace talks are still ongoing, but we localized it.)

(Based on our assessment, within the more than 50 years of our negotiations, nothing good came out of national peace talks.)

In explaining the choice of NTF-Elcac to focus on localized peace talks, Galvez stressed that the “dynamic of conflicts is different in different areas.”

(Localized peace engagement is better. We can see the interest and issues addressed by our local agencies.)

Asked if this means the NTF-Elcac does not have a recommendation on the national peace talks, National Security Adviser Clarita Carlos, who serves as the vice chairperson of the task force, said: “They are all localized.”

Carlos earlier said she is “done with peace talks” with communist rebels, but noted that they should be invited “to be part of change.”