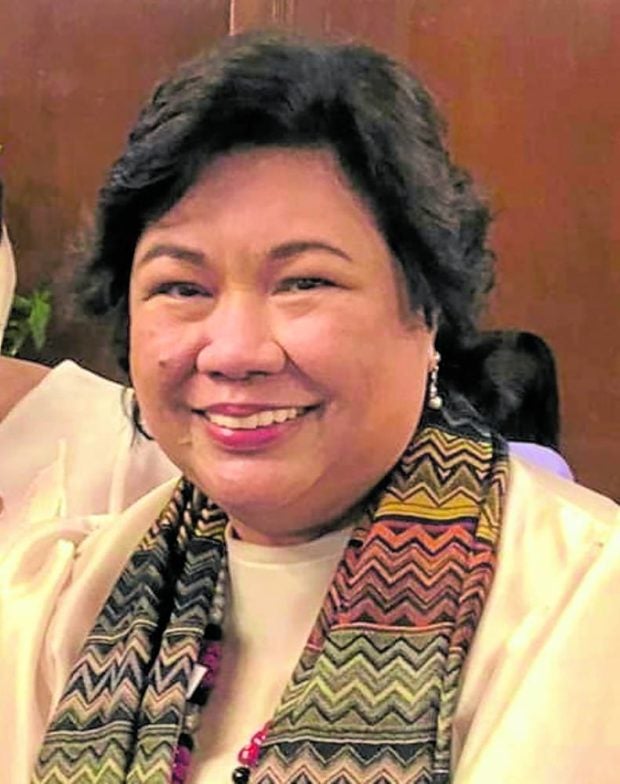 Labor Secretary Bienvenido Laguesma formally turned over administrative control of agencies and personnel concerned with overseas workers to Susan Ople, who will head the nascent Department of Migrant Workers (DMW).

Laguesma and Ople agreed on the turnover even though the DMW will not be fully operational until after Congress approves its own budget allocation.

The International Labor Affairs Bureau, the National Reintegration Center for OFWs and the National Maritime Polytechnic—which are all attached to the Department of Labor and Employment (Dole)—will also be under Ople’s control.

However, the Dole and the POEA shall temporarily retain authority over quasi-judicial functions and issuance of licenses to recruitment agencies.Laguesma also remains the chair of the POEA governing board and board of trustees of the Owwa and the Maritime Polytechnic.

Under the joint circular, either Laguesma and Ople may “temporarily reassign” personnel in the six agencies.

The circular has created a joint management committee to oversee the implementation of the turnover, including use or transfer of the budget and fulfillment of the conditions for the full constitution of the DMW.

Under Republic Act No. 11641 that created the DMW last year to oversee the welfare of millions of overseas Filipino workers (OFWs), the transition would be carried out over a maximum period of two years.“Two years is too long. Why wait that long when we can complete the transition earlier for the benefit of our OFWs,” Laguesma said in a statement.

“There’s nothing illegal in the transition. We are just ramping up efforts to make DMW operational as early as possible,” he added.