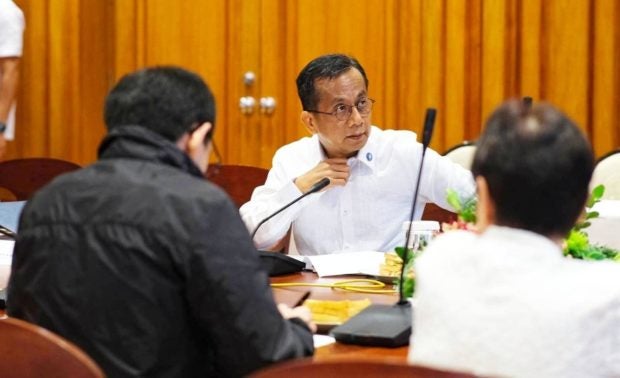 MANILA, Philippines — The Marcos administration is eyeing to hasten the printing of more than 50 million national ID cards so they can be used by early 2023.

The Philippine Identification System (PhilSys) was discussed during the meeting of President Ferdinand “Bongbong” Marcos Jr. and the National Economic and Development Authority (NEDA) in Malacanang on Wednesday.

Marcos attended via teleconferencing as he continued his isolation after contracting COVID-19. The president’s lead physician, however, has said that Marcos can end his isolation on July 15.

(In our meeting with NEDA Director-General Arsenio Balisacan, we discussed ways to hasten the printing of more than 50 million national ID cards so that they can be used by our countrymen in early 2023.)

The Philippine Statistics Authority said a total of 14.3 million PhilID cards have been released as of early June.

At the onset of the COVID-19 pandemic in 2020, then President Rodrigo Duterte ordered the fast-tracking of the rollout of the PhilSys, which was passed into law in 2018.