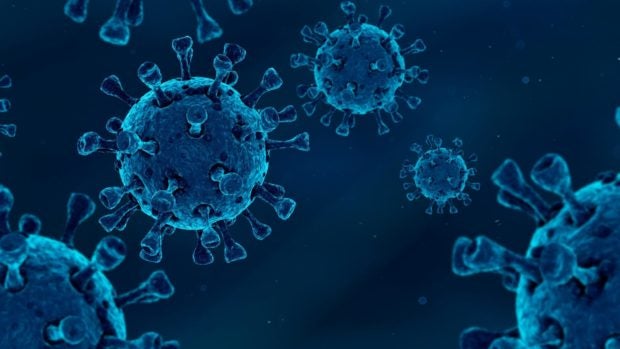 THE HAGUE — The Netherlands announced on Wednesday it has become the latest country to detect a case of the Covid Omicron subvariant BA.2.75, as experts expressed concern about the strain’s rapid spread.

The subvariant, nicknamed “Centaurus”, first emerged in India in May and has since spread to around 10 countries, including the United States, Britain, Germany and Australia.

It “has also now been identified in the Netherlands,” the Dutch National Institute of Public Health said in a statement.

“Little is known about BA.2.75,” the institute said, but it “appears to more easily bypass the defenses built up against SARS-CoV-2 through small, specific changes”.

The World Health Organization’s chief scientist Soumya Swaminathan said last week that the UN agency was closely tracking the strain, but there were “limited sequences to analyze”.

“This sub-variant seems to have a few mutations on the receptor binding domain of the spike protein… so we have to watch that,” she said in a tweeted video.

She added that it was “too early to know” how well the strain can evade immunity or how severe it was.

Antoine Flahault, director of the Institute of Global Health at the University of Geneva, told AFP that BA.2.75’s spread in India indicated it could be more transmissible than the BA.5 Omicron subvariant, which has been driving waves in Europe and the US.

Flahault added that previous dominant strains, like Delta, had first taken over the country they emerged in before spreading across the world.

But he said there was a “margin of unpredictability,” pointing to how BA.2.12.1 became dominant in the US but BA.5 “succeeded” when the two came in direct competition.

Flahault added that successive variants made developing a vaccine to fight them more difficult, because by the time one jab targeting them was ready to be rolled out, newer strains had taken over.

It was far too early to know about the severity of BA.2.75, he added.

The Dutch sample was collected in the northern region of Gelderland on June 26, the institute said, adding it was “closely monitoring the situation” there.

Earlier this month, the European Center for Disease Prevention and Control listed BA.2.75 as a “variant under monitoring”.

Is a new COVID surge inevitable?