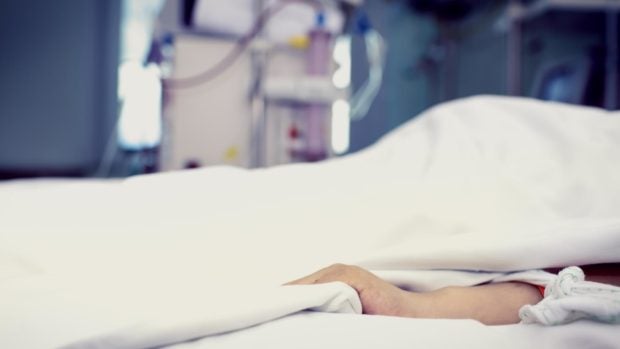 DAR ES SALAAM— Tanzania has dispatched a team of doctors and health experts to investigate a mysterious disease that has claimed the lives of three people, the government said Wednesday.

Symptoms of the illness include fever, headaches, fatigue and nosebleeds, the government’s chief medical officer Aifello Sichalwe said in a statement.

So far, 13 cases have been reported in the southeastern region of Lindi, including the three people who died.

Sichalwe said the patients had tested negative for Ebola and Marburg, as well as Covid-19.

One of the patients had fully recovered while the others were being isolated, he said.

“The government formed a team of professionals who are still investigating this unknown disease,” he added, calling on people in the area to remain calm.

Ghana last week reported two suspected cases of the Marburg virus, which belongs to the same family as Ebola and has symptoms including high fever and internal and external bleeding.

Tanzania’s President Samia Suluhu Hassan said on Tuesday the “strange” disease reported in Lindi may have been caused by “growing interaction” between humans and wild animals as a result of environmental degradation.

Monkeypox not as contagious as COVID-19 – expert

The mystery of anosmia, loss of smell, and its COVID links