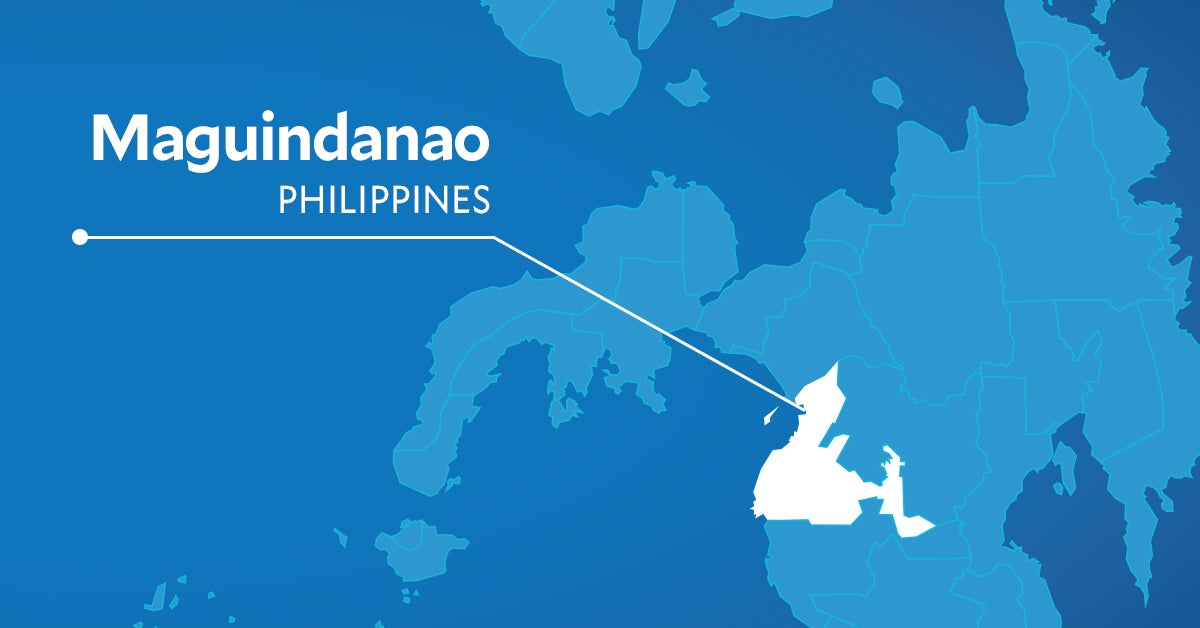 SULTAN KUDARAT, Maguindanao—Four persons were injured in a clash Tuesday, July 12, between the police and heavily armed men at the public market in this town.

They roamed the marketplace looking for the village chairperson sending jitters among the people in the market and terminal for fear a shootout would take place once the police arrived.

As the police arrived, the gunmen started shooting them despite the presence of market goers and vendors.

A civilian said the gunmen claimed they were only looking for Barangay Simuay chair Guiaber Dalindingan.

A 20-minute firefight left four injured, one of them a civilian and three from the side of the gunmen,  Asdani said.

The gunmen had left when soldiers, backed by armored personnel carriers, arrived to reinforce the police.