LTO warns motorists on unauthorized ‘wang-wang’ use: Remove it or face penalty 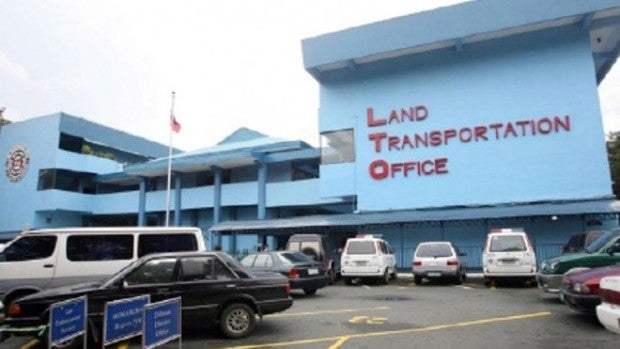 MANILA, Philippines — The Land Transportation Office (LTO) on Wednesday urged motorists who are not authorized to equip their vehicles with sirens and blinkers, locally known as “wang-wang,” to immediately remove them or face penalties.

LTO Officer-in-Charge Romeo Vera Cruz said that under Joint Administrative Order No. 2014-01, unauthorized use of sirens and blinkers “of any kind shall be meted with a fine of P5,000.” Along with a fine, the driver will receive a demerit point.

“Motorists who are unauthorized to use wang-wang, blinkers, and other similar devices should remove these or face the consequences under the law,” he said in a statement.

The LTO official reminded the public that “under PD (Presidential Decree) 96, Decree No. 2, sirens, blinkers, and similar devices may be attached to motor vehicles designated for official use by the Armed Forces of the Philippines, National Bureau of Investigation, Police Departments, Fire Departments, hospital ambulances, and the Land Transportation Commission.”

Vera Cruz further clarified that under “the LTO Memorandum on Motorcycle Escorts and Unauthorized Use of Sirens and Blinkers, Markers, etc., dated 23 July 1998, the only other government officials allowed to attach and use sirens, blinkers, and other similar devices are the President, Vice President, Senate President, Speaker of the House of Representatives, and the Chief Justice of the Supreme Court.”

Law enforcers have intensified a crackdown on vehicles with sirens and blinkers amid reports that many unauthorized vehicles using those devices have been seen on the road.

READ: PNP steps up crackdown on vehicles with blinkers, sirens

The Highway Patrol Group on July 8 reported that it confiscated a total of 57 blinkers and nine sirens from common vehicle users during its week-long operations that started July 1.