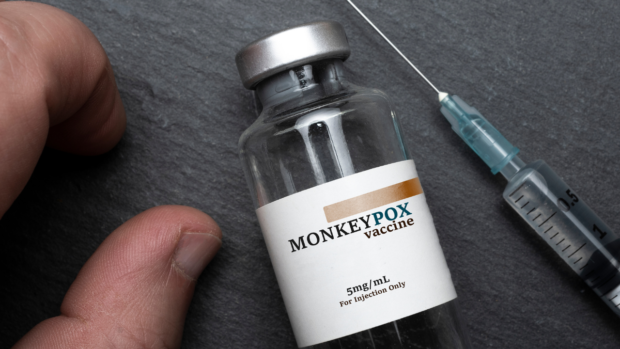 Moscow, Russia — Russia on Tuesday said it had detected the first case of monkeypox in the country in a man who returned from a trip to several European nations.

“The infection was found in a young man who came back from a trip through European countries and went to a medical facility with a characteristic rash,” health watchdog Rospotrebnadzor said in a statement.

It said the man has been isolated in hospital and that he has a “mild” form of the disease.

“Contact persons have been established, they are being monitored by doctors,” the statement said.

It added that the man’s illness was established quickly and “helped prevent further spread of the infection”.

The surge of monkeypox infections has been reported since early May outside the West and Central African countries where the disease has long been endemic.

There are confirmed cases in Britain, Spain and Germany.

Monkeypox cases could be ‘peak of iceberg’ — WHO