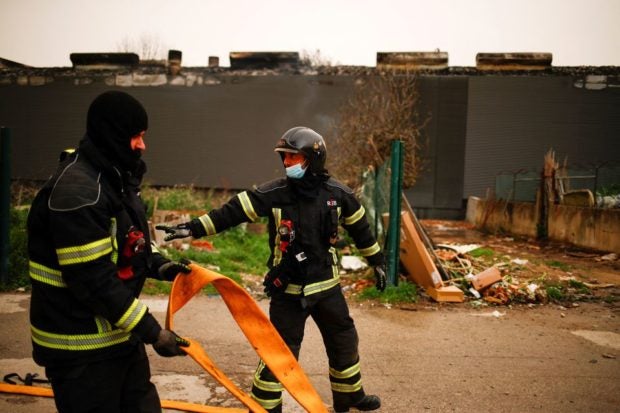 LISBON — Bracing for soaring temperatures, Portugal raised its alert level to its third highest of four levels on Monday, with the government saying thousands of firefighters are ready to act, but it also urged people to prevent blazes.

Under the state of contingency, which is in place until Friday but could be extended, the government has banned the public from accessing forests deemed to be at risk and prohibited slash-and-burn land clearances.

Multiple wildfires erupted in Portugal in recent days but, according to authorities, the worst is yet to come as temperatures across most of the country were expected to surpass 40 degrees Celsius (104 degrees Fahrenheit) from Tuesday onwards. 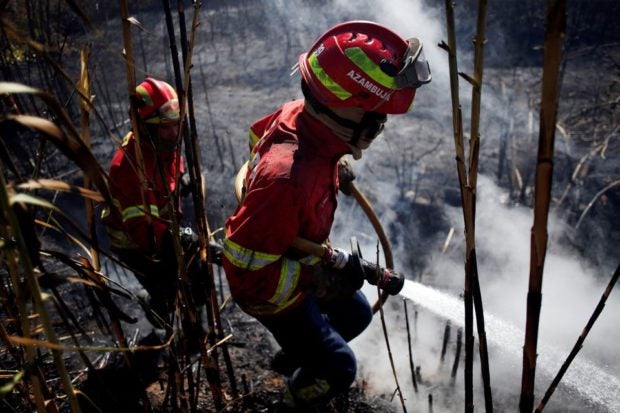 Weather agency IPMA said in some areas, including in Alentejo, a southern region known for its plain pastures, temperatures could reach 46-47 degrees Celsius. The hottest temperature on record was 47.3 degrees Celsius in 2003.

“This is not a very normal situation,” IPMA meteorologist Patrícia Gomes told SIC TV. “It is serious in all aspects – even for our health… it is not usual to see such long periods with such high temperatures.”

Most of the Portuguese territory is facing a severe or extreme drought due to a shortage of rain over the winter months, meaning there is a significant amount of dry vegetation to burn.

With human-caused climate change triggering droughts, the number of extreme wildfires is expected to increase 30% within the next 28 years, according to a February 2022 U.N. report. 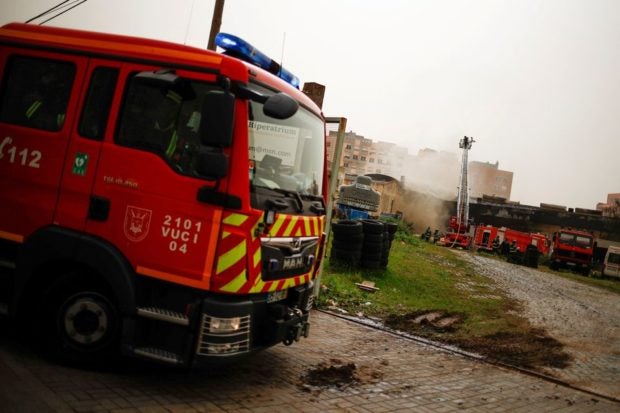 Prime Minister António Costa said 13,000 firefighters were available to combat blazes but warned they would only be able to do so if people cooperate: “Each one of us has an important role to play: not putting out fires but preventing them.”

The current situation is stirring memories of a devastating wildfire in the central municipality of Pedrógão Grande in June 2017, the worst disaster in modern Portuguese history, which killed 64 people and injured more than 250.

Opposition parties have pointed a finger at the government for not doing enough to prevent wildfires since then, with the centre-right Social Democrats saying fire brigades lack resources and the Left Bloc accusing the ruling party of failing to create forest management units.

62 dead in central Portugal wildfires; many killed in cars