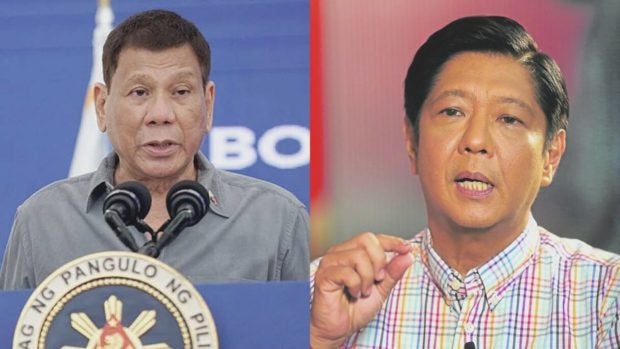 MANILA, Philippines — Shinzo Abe was a “visionary leader” who steered Japan through trying times, during which he also became a “devoted friend and a supporter” of the Philippines.

This was how President Ferdinand Marcos Jr. paid tribute to the former Japanese prime minister, who was assassinated on Friday as he was giving a speech for another official seeking reelection.

In a statement posted on his Facebook account late Friday night, the president expressed “shock and deep sadness” as he joined other world leaders in mourning the death of Abe, 67.

“On behalf of the Philippine government and the Filipino people, among whom he counts many friends and admirers, I offer my most profound sympathies to his family and the entire Japanese nation,” Mr. Marcos said.

The chief executive described Abe as a “visionary leader who saw Japan through its most difficult times.”

“He was a devoted friend and a supporter of the Philippines, and it was during his leadership that the Philippine-Japan relations truly flourished,” he said.

Marcos added: “The decisive and effective assistance he extended to the Philippines and the warmth he demonstrated in the numerous visits he made to our country will never be forgotten, and will be written as one of the most exceptional periods in our bilateral history.”

Meanwhile, former President Rodrigo Duterte also sent his condolences to Abe’s loved ones, particularly to his widow Akie, and to the Japanese people.

Duterte recalled that during his term Abe was the only foreign leader who went to the extent of making a side trip to see him at home in Davao City, during a state visit in January 2017.

“It is my hope that, as we remember his legacy, we will continue to learn and draw from his dedication to duty and remarkable leadership moving forward,” the former president added.

For the former president’s daughter, Vice President Sara Duterte, Abe’s killing in a brazen daytime attack during a public event exposed the “dark side” of humanity.

The younger Duterte also offered her “deepest condolences” to his bereaved family and his people, saying “the world lost a great leader.”

“[T]he immensity of his love and kindness for the Filipinos has been demonstrated many times over through Japan’s support for our growth and development,” she said, noting that her father went to Japan thrice during his presidency, while Abe made two trips to the Philippines during the same period.

When Abe resigned as prime minister in 2020 for health reasons, Mr. Duterte hailed him as a “true friend closer than a brother.”