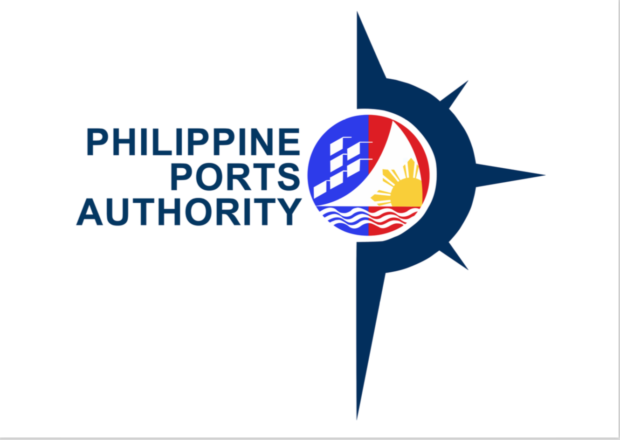 MANILA, Philippines — Transportation Secretary Jaime Bautista has designated Manuel Boholano as officer-in-charge to perform the duty of a general manager of the Philippine Ports Authority (PPA), the Department of Transportation (DOTr) confirmed on Friday.

This, despite President Ferdinand “Bongbong” Marcos Jr. naming businessman Christopher “Chet” Pastrana as the general manager of the PPA.

“Transportation Secretary Jaime Bautista has designated Port Manager Manuel A. Boholano as Officer in Charge, General Manager of the Philippine Ports Authority (PPA) per DOTr Special Order No. 2022-129 effective 01 July 2022,” the DOTr said in a statement.

DOTr said Boholano will perform and discharge the functions and responsibilities of an OIC and General Manager until July 31 or until a permanent GM has been appointed or designated, whichever comes first.

Boholano, who has been with PPA since 1988, became a port manager in 2005 and is currently designated at the Port Management Office of Eastern Leyte/ Samar since 2020, according to DOTr.

Marcos earlier named Pastrana as the general manager of the PPA. The businessman took his oath in Malacañang on June 30.

There were allegations that the appointment of Pastrama PPA has been withdrawn, but Press Secretary Trixie Cruz-Angeles on early Friday said “it’s status quo as of the moment.”