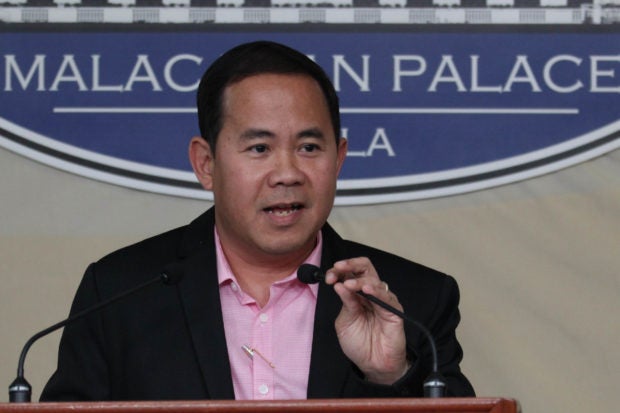 MANILA, Philippines — The National Commission for Culture and the Arts (NCCA) will now be helmed by Dr. Rene Escalante after he was elected as its chairman on Thursday.

He will be assuming the position previously held by Cultural Center of the Philippines President Arsenio “Nick” Lizaso.

Escalante, who is currently the head of the National Historical Commission of the Philippines, was chosen to lead the NCCA for the rest of the year during a Board of Commissioners meeting held at the Metropolitan Theatre.

Escalante is also a history professor and formerly the chairman of the De La Salle University Manila’s Department of History.

The NCCA traces its roots in 1987 when the late former President Corazon Aquino issued Executive Order No. 11, which sought to create the Presidential Commission on Culture and Arts.

It was later enacted into law further recognizing the commission’s duty to formulate, implement and coordinate policies for the development of Philippine arts and culture.