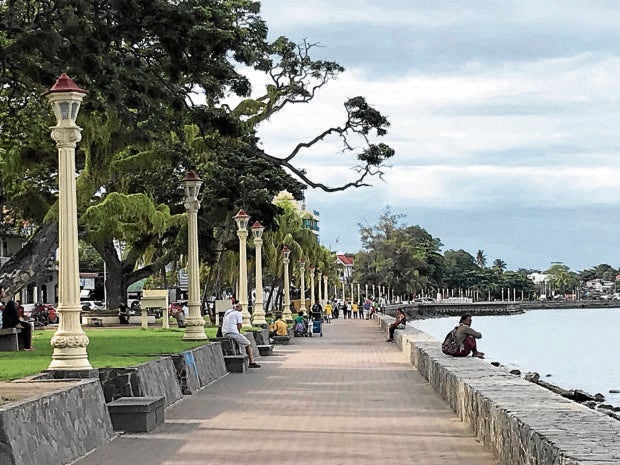 DUMAGUETE CITY — A transportation firm has apologized to the public after one of their buses plowed into several people sitting at the passengers’ bay in a terminal here on Tuesday.

“Vallacar Transit Inc. (VTI) is deeply saddened by the accident that occurred during the morning of July 5, 2022 at Dumaguete Ceres Terminal, Calindagan, Dumaguete City. The company sympathizes with the injured and their families,” it said in a statement released on Tuesday evening.

The company said there was no mechanical malfunction and the case was isolated.

According to the company, the driver has been working for them for 15 years and has no record of major accidents.

VTI said the injured passengers have been taken care of and that they do not have to pay for their treatment since all medical expenses will be paid by the company.

“They are now in a stable condition and the injuries are non-life threatening, ”it said.