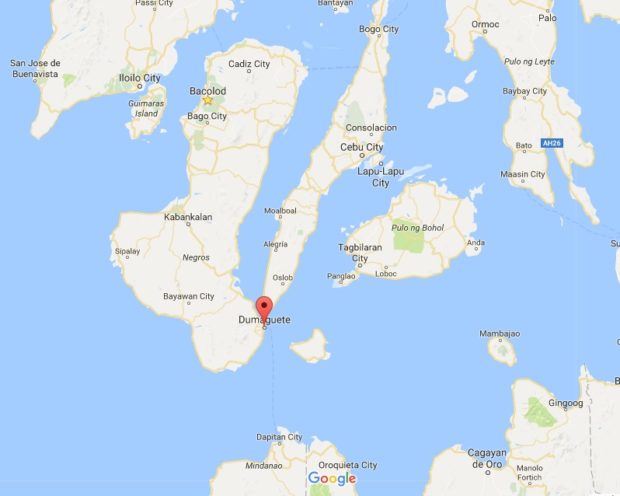 DUMAGUETE CITY — A bus in this city plowed into several people sitting at the passengers’ bay in a terminal here on Tuesday.

No fatalities were reported.

Based on the investigation, the bus was about to park at the waiting bay when it suddenly hit some passengers.

Some of them managed to run and avoid the bus.

In a Facebook video of a netizen, one passenger was almost dragged underneath the bus.

Some bus personnel signaled everyone to lift the bus to pull the man at the bottom of the bus.

The man was successfully rescued.

Police Staff Sergeant Leo Peralta of the Dumaguete Traffic Investigation Unit said the bus and the driver were already under their custody while an investigation is done to find out what caused the accident.

Peralta said that a representative from the bus company told him that they will shoulder all the hospital expenses of the victims.

Peralta said they are still waiting for the victims and other concerned individuals to file legal action against the driver.

“The driver will possibly face charges for reckless imprudence resulting to multiple physical injuries,” he said.