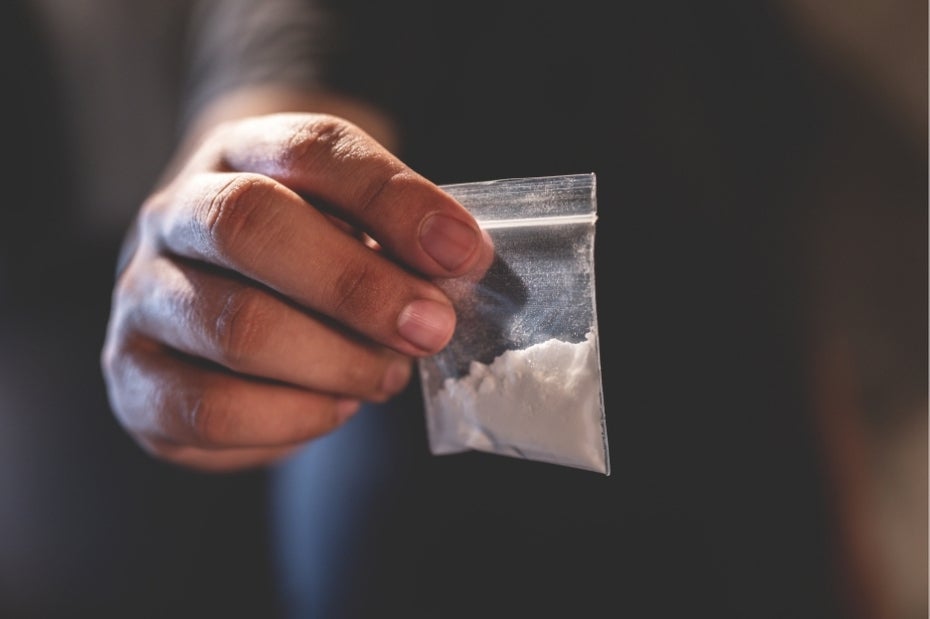 The regional police 4-A reported Wednesday that anti-illegal drugs operatives nabbed Reggie Monton in a buy-bust operation around 9:45 p.m. in Barangay San Isidro.

Authorities confiscated from Monton eight sachets of shabu worth P2,040. He was carrying an unlicensed loaded caliber .38 gun.

Monton will be slapped with a case for illegal possession of a firearm.