Kalayaan College shuts down due to pandemic | Inquirer News

Kalayaan College shuts down after 22 years due to pandemic 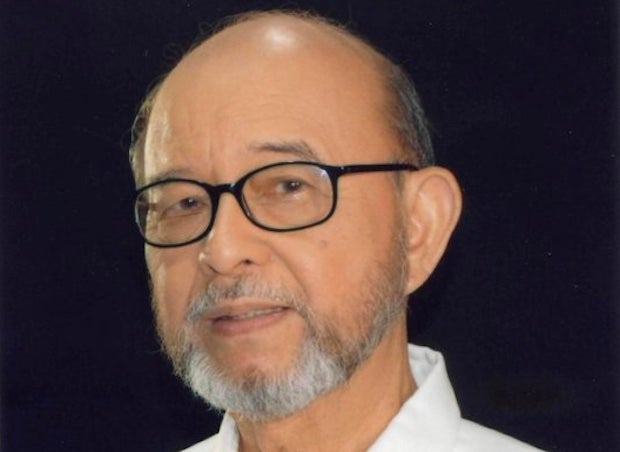 Jose Abueva, the 16th president of the University of the Philippines who died in 2021, was one of the founders of Kalayaan College. (Photo from his Facebook account)

MANILA, Philippines — Twenty-two years after its establishment, Kalayaan College (KC), a nonsectarian private institution founded by professors from the University of the Philippines (UP), announced on Tuesday that it would cease its operations, citing the financial challenges brought about by the COVID-19 pandemic.

In an advisory, KC president Ma. Oliva Domingo said they were “faced with no other options” but to shut down because of the plunge in enrollment that caused “continuing” financial losses to the institution.

Domingo said the closure would become final after ratification by the majority of stockholders, as the administration works on the requirements of the Commission on Higher Education.

For the transition period, KC will offer limited general education courses and major courses that would allow senior-level students with a few remaining courses to finish their degree programs.

Jayvee Vigare, an alumnus of KC who graduated with a bachelor’s degree in psychology, was saddened upon hearing the news that the school he considers his “second chance” at education would finally sign off.

After shifting courses at the University of Santo Tomas (UST), Vigare said no other college accepted his application except for Kalayaan, which “took me in and granted [me] the program I have long been wanting to take.”

“[It] even granted me the chance to exchange my finished units in UST to help me shave off some of the units,” he told the Inquirer.

Vigare, now a human resources professional, said he hoped other students would be given the chance to experience the school’s “uniqueness” as it offered a degree of freedom that enabled an “individualistic and expressive environment.”

“[It provided] top-level education, fair unit prices and [a] relaxing environment,” he added.

Joyce Pañares, a news editor, recalled how she began her teaching career in KC at the age of 19 when the school was still located in Marikina before it was transferred to Quezon City.

“Some of the students in the first class I handled were even older than me. Over time, some of them became colleagues, and most of them became my adopted kids,” she said in a Facebook post, noting the “great pleasure” of receiving messages from former students asking her out for lunch dates.

Pañares said she temporarily stopped teaching at KC for some time and taught in another school but “I always returned to Kalayaan.”

“It was not as big as the other colleges and universities, but it felt like home,” she said, adding that the institution will be missed.

KC, a private, nonsectarian institution founded in 2000 by a group of UP professors, led by Dr. Jose Abueva, prides itself on providing “UP-quality education.”

KC is the latest casualty of the pandemic’s economic impact on the education sector, with private schools experiencing huge losses because of the migration of students to public schools.

Vice President and Education Secretary Sara Duterte on Monday vowed to come up with “effective solutions” that would mainly help private schools at the basic education level for the resumption of physical classes.

“Now that we are finally ready to open the doors to face-to-face classes, we need the help of our private schools in bringing our children and youth back to school,” Duterte said in a virtual meeting with private school administrators and her predecessor, former Education Secretary Leonor Briones.

—WITH A REPORT FROM AIRA BERNARDO AND BEA GARCIA

Read Next
Abalos: Drug war to be ‘as intensive as before’
EDITORS' PICK
The Best Tech Gifts For The 2022 Holidays
COA says over 4,000 pending audit backlogs will be resolved in 2 years
DBM releases P5.2 billion for 9.8 million beneficiaries of targeted cash transfer
Noche Buena items price hikes are justified and can’t be controlled – DTI official
The vivo Y16 makes the season of giving more thoughtful for the whole family
House energy committee chair Arroyo bats for cheap electricity
MOST READ
LOOK: Alyssa Gibbs finally marries fiancé five years after engagement
Claudine Barretto asks for prayers as she undergoes thigh surgery
Trader duped by seniors in ‘Marcos gold’ investment
St. Benilde back in NCAA Finals after 20 years, knocks off San Beda
Don't miss out on the latest news and information.