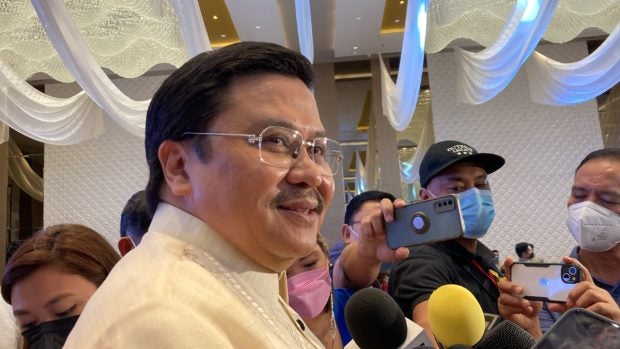 MANILA, Philippines — Senator Jinggoy Estrada wants to overhaul the country’s labor code, saying that some of its provisions are already outdated.

While the overhaul of the Labor Code of the Philippines is not part of his proposed top 10 priority bills, Estrada said that he will work on it in his six-year term in the Senate.

The top 10 priority bills that Estrada lodged during the opening of the 19th Congress on Monday are:

According to Jinggoy, all his bills will generate jobs for Filipinos as it was his platform during the last elections.

The senator said that job hunting is currently difficult amid the soaring prices of fuel and commodities.

(These bills can generate jobs for our workers since I ran under the platform of providing jobs for the workers.)

Marcos admin must tighten its belt or else – Jinggoy Estrada