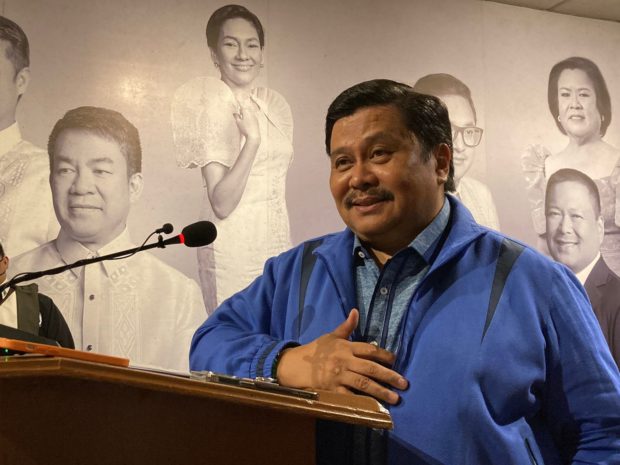 “Is that self-serving? That’s self-serving. I will not allow it,” he responded in an interview when asked if he is in favor of the proposal.

Pampanga Rep. Aurelio Gonzales Jr. recently filed a resolution aiming to amend the 1987 Constitution by pushing for a five-year term for the President and Vice President and allowing them to seek one reelection.

Asked further if his stance on the matter stays even if his candidate, President Ferdinand Marcos Jr., won the last election, Estrada replied: “You can revisit the Constitution, or you can tinker with the Constitution as long as you don’t touch all the term limits of the national and local officials.”

He explained he is against the move because the “people will blame” them if they modify the term limits.

(The people will blame us. They say, “You are there because you want to extend your term.” So, I’m very meticulous about it)