Palace on vetoed Bulacan airport ecozone bill: The law has to be sharpened | Inquirer News

Palace on vetoed Bulacan airport ecozone bill: The law has to be sharpened

MANILA, Philippines — The government has to anticipate possible Constitutional challenges over the proposed creation of the Bulacan Airport City Special Ecozone, the Palace said on Monday stressing that the measure has to be “sharpened.”

“The Palace merely says that the law has to be sharpened. We have to make anticipations of possible Constitutional challenges on this one. It will cause further delays if the law is challenged and invalidated,” Cruz-Angeles said in a press briefing. 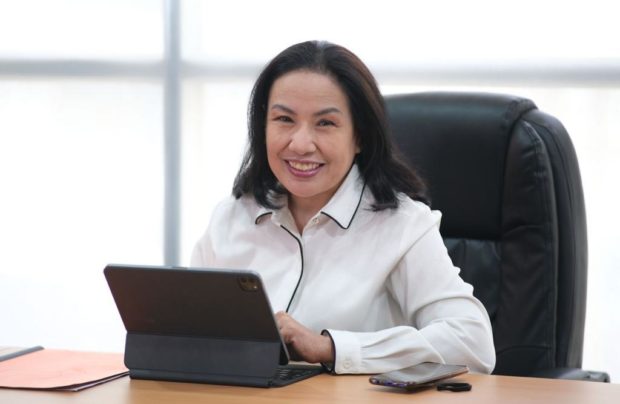 “So this is the best way to address the problems, the innate problems of the House bill and it gives an opportunity for the legislature to make those corrections,” she added.

Several senators have expressed disappointment over the veto of the measure, including President Marcos’ sister, Imee.

The senator said that while she recognizes the power of the President to veto a bill, she is also “deeply disappointed the Bulacan ecozone has been cancelled.”

She expressed hopes that the veto will not have a “chilling effect on the potential local and foreign investors.”

Cruz-Angeles said that while the administration understands the disappointment over the veto of the measure, the President only wants it fixed.

“We understand their feelings of disappointment but this is the stand of the President: Let’s fix it now so that we don’t wait for it to be challenged later on,” Cruz-Angeles said.

“He does say he is fully supportive of this and so in fact, it is his commitment to sharpen the law so that when this is indeed passed, we can fully support it,” she added.