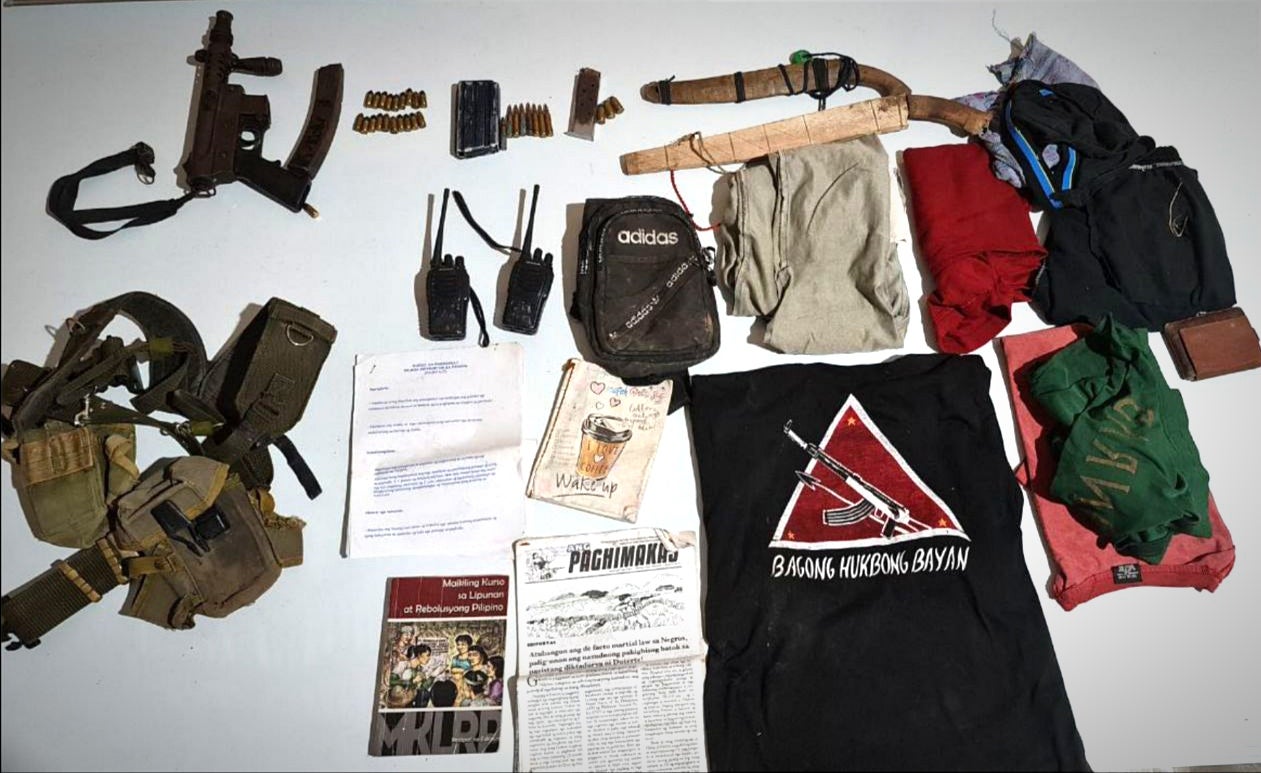 Personnel of the 11th Infantry Battalion of the 3rd Infantry Division and more or less five NPA members figured in a firefight that lasted for eight minutes. Killed in the encounter was a certain Cristanto Estrabela Lagradilla, the PA said in a statement.

Authorities said a high powered gun and slugs were among the recovered materials from the site.

The military said the encounter happened after soldiers were tipped by locals about the presence of NPA fighters in the area.

“The troops were conducting combat operations in response to the information given by the local populace on the presence of NPAs in the area,” the military also said.

Alleged NPA rebel dies, 2 others hurt in clash with military in Negros Oriental