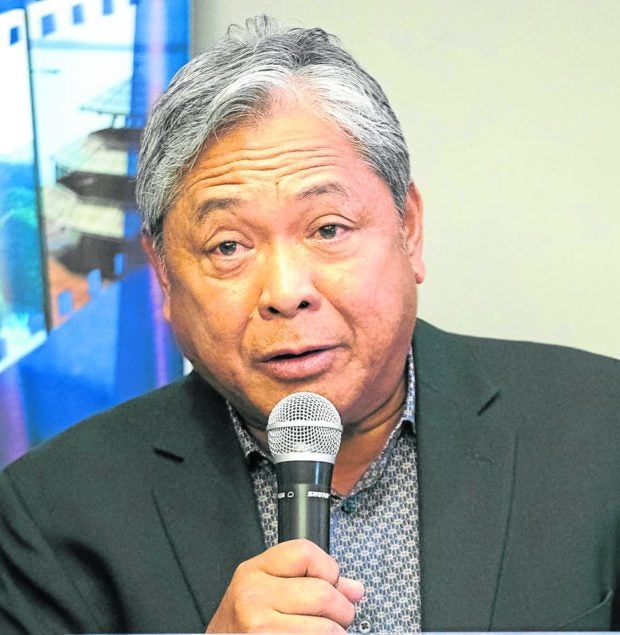 MANILA, Philippines – Under the new Department of Transportation (DOTr) administration, the Philippines’ transportation system will be transformed and elevated into a global standard, the new agency chief Secretary Jaime Bautista said on Friday.

He said this will be realized by focusing on moving passengers and goods.

“As discussed during my initial meeting with President Bongbong, we will transform the Philippine transport industry and elevate it to global standards,” Bautista said during DOTr’s official turnover ceremony at the DOTr Clark Office in Pampanga.

“We should focus our efforts on moving passengers and goods that use our roads, airports, seaports, and railways,” he added.

Bautista said that DOTr will make sure to provide “accessible, affordable, comfortable, and safe transport service throughout the country” through the use of the country’s transport system.

Bautista also said that he will continue the Build, Build, Build Program that the previous administration started.

“I would like to assure Secretary Art [Tugade] that we will seriously consider continuing the various programs implemented under [former] President Duterte’s Build, Build, Build Initiative,” he said.

“We do not need to reinvent the wheel. These big-ticket projects truly deserve continuity to strike the maximum benefits for the Filipino people,” he added.

Bautista also mentioned his desire to make a difference at the agency.

“We will surely be under scrutiny if we can’t deliver. My confidence is derived from my own experience at overcoming far pernicious issues that allowed us to sharpen our perspective at attacking contentious problems,” he said.

Further, the new DOTR secretary sought the help of all DOTr officials and employees to address concerns in the transportation sector.

“As a newcomer to this office, I anticipate the usual hesitation to any changes in the way you do things. I promise to listen to your suggestions. I have always been a good listener,” he said.

“I will not pretend to have all the solutions. With many daunting tasks ahead of us, I ask for your help in making this administration succeed in solving the seemingly insurmountable transport concerns of Filipinos,” he added.

Bautista was a former Philippine Airlines (PAL) president and chief operating officer. He worked for PAL for about 26 years and retired in June 2019. — Nicole Faye Agcaoili, INQUIRER.net trainee