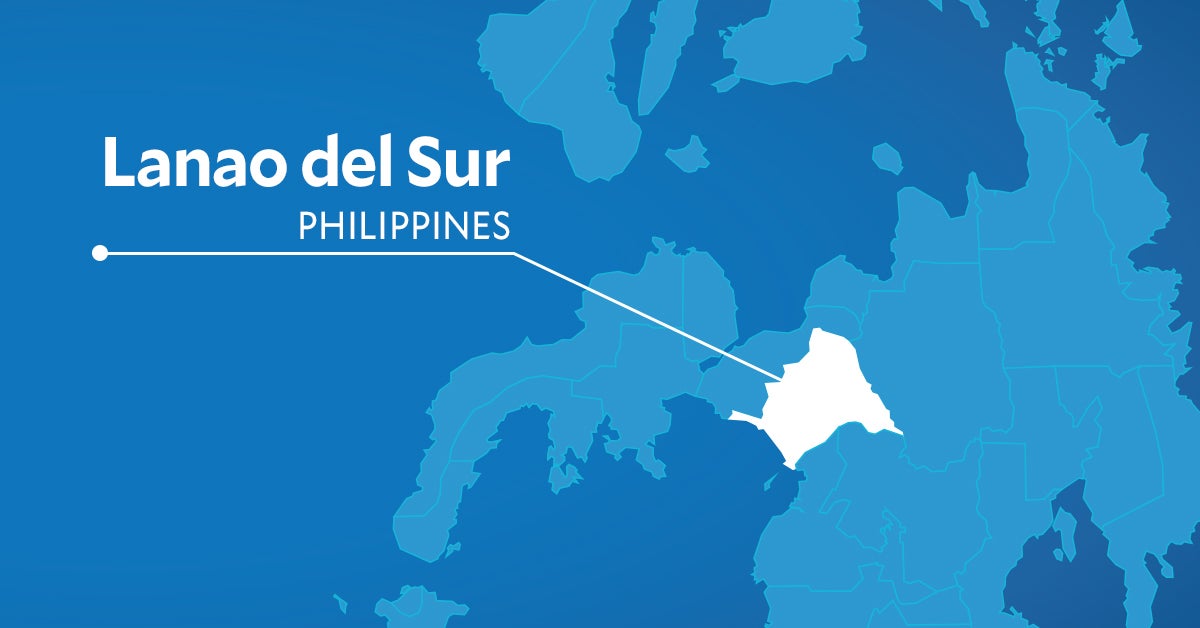 Ali surrendered to the police in Barangay (village) Damah, Marawi City, on June 29, the PNP said.

(They are the ones who wanted to surrender with their high-powered firearms.)

Police said Ali and Ditopor turned over an M16 rifle, a Thompson submachine gun, and assorted rounds of ammunition.

The guns and the ammunition were brought to the Provincial Field Unit, Crime Laboratory in Lanao Del Sur for safekeeping.

Mazon said Ali and Ditopor would return to their community while delisting from the said terror and armed groups was processed.

(This means that the PNP will process their delisting to remove them from the lists of private armed groups and terror groups and live peacefully in their community.) – Christine Annie Asistio, INQUIRER.net intern