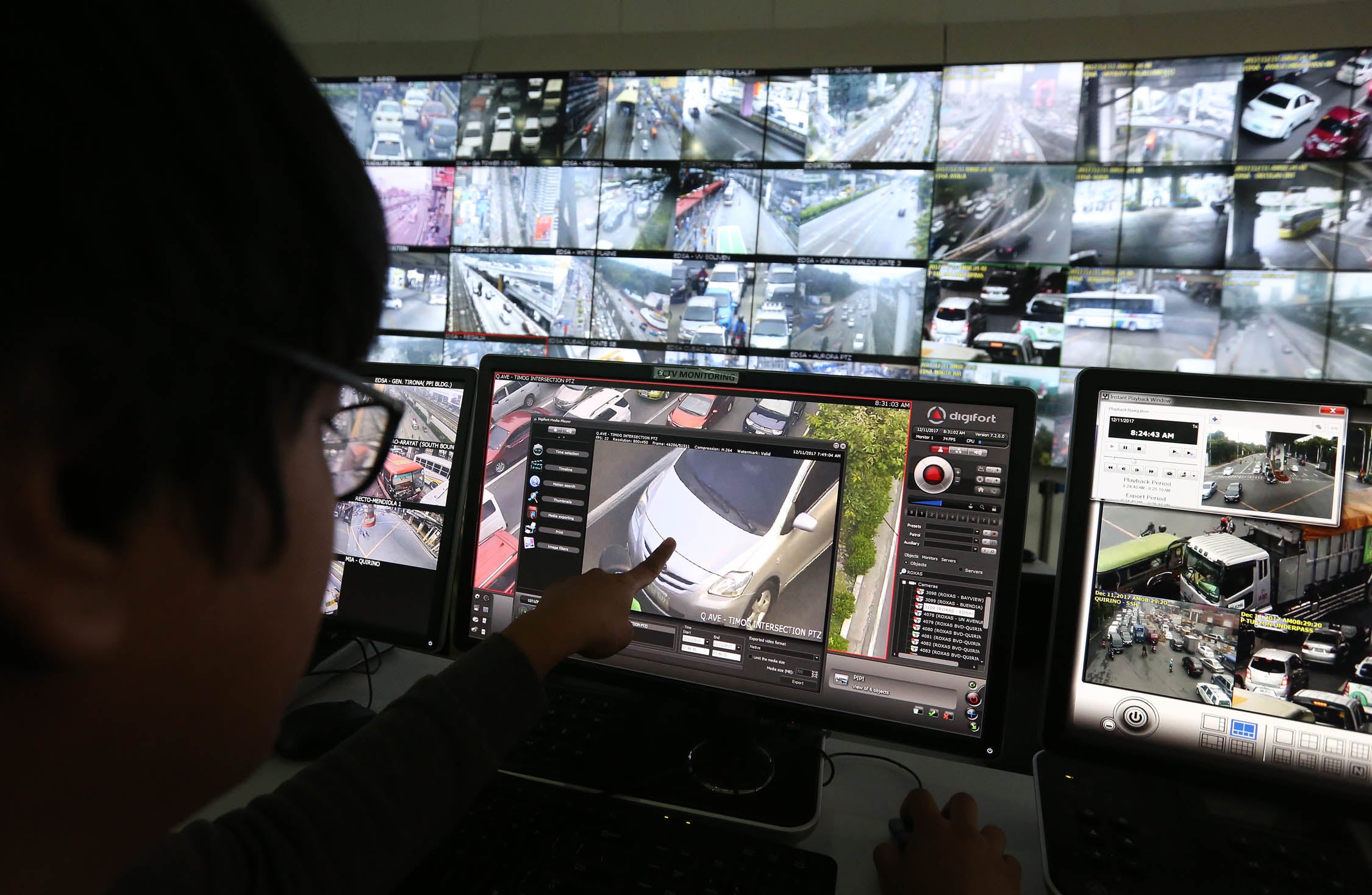 MANILA, Philippines — After a four-month trial period, Quezon City will formally implement the no-contact apprehension (NCAP) program in six of the 15 approved locations on Friday.

The NCAP is a program aimed to reduce physical apprehensions of motorists by installing closed-circuit television (CCTV) cameras in key areas to capture traffic violations.

(So far, we’re implementing it in six locations. In other areas, the manual apprehension of violators will still be done. But in the approved locations, enforcers will no longer make  apprehensions.)

Cardenas added that a notice of violation will be sent to the registered vehicle owner within 14 days following the CCTV capture of the violation.

According to the Quezon City government, violators must settle their fines within 30 days after receipt of the notice. Payment may be done via the website http://nocontact.quezoncity.gov.ph/, over-the-counter in select banks, or through cash payment at the ground floor of the Department of Public Order and Safety Building in Quezon City.

The date of the implementation of the NCAP in these areas has yet to be determined by the Quezon City government.

According to Cardenas, the Department of Transportation has instructed local government units to implement the NCAP in the National Capital Region but only Manila, Parañaque, Valenzuela and Quezon City have so far followed the directive.