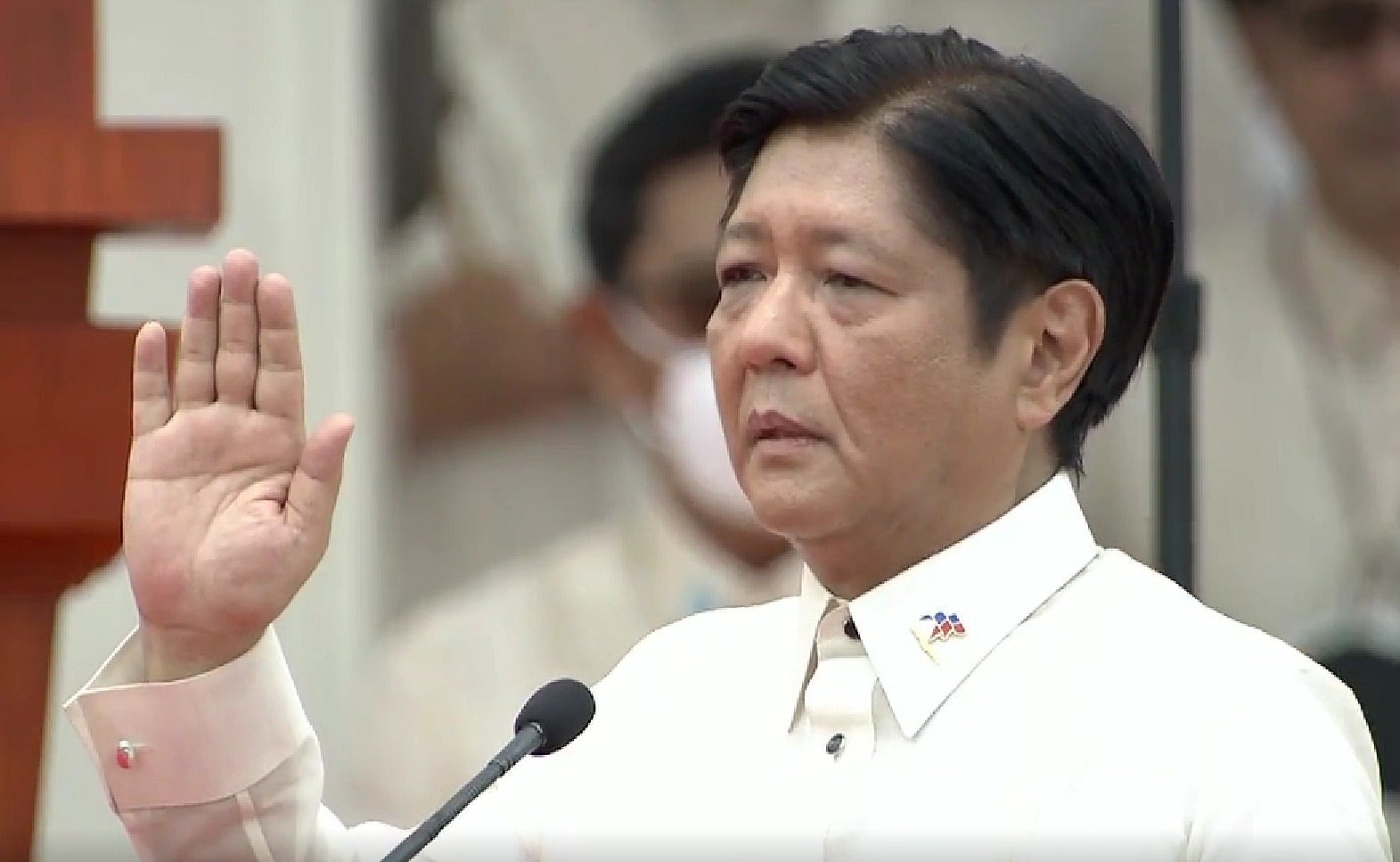 Agricultural groups on Thursday welcomed President Marcos’ inaugural pledge to prioritize local production over food importation, taking this as a signal of a new era in the farming sector whose growth has lagged over the years.

Samahang Industriya ng Agrikultura (Sinag) noted that the new administration’s mantra of “food self-sufficiency” would veer away from the import policy of the previous government that has “devastated the country in the last three years.”

“It is very clear that supporting local production and local agriculture is the marching order. Everyone must heed that call,” Sinag executive director Jayson Cainglet said in a statement.

“This is rather comforting knowing that our new President fully supports our quest for agri development, our advocacy and stand to partake equitably in the bounty both for trade and the wealth of technology available to all our local farmers, especially our corn farmers,” Navarro said in a Viber message.

For Elias Jose Inciong, president of the United Broiler Raisers Association, this is a “welcome change of direction.”

“He may, however, be on a collision course with his economic managers,” Inciong added. “Most of them already have favored [imports] in the past and apparently continue to do so.”

“We cannot build back better if the government does not prioritize hungry, sick and homeless Filipinos in its first months in power. The roads and bridges can wait, but not hungry stomachs,” Ridon said.

Infrawatch is a public policy think tank focusing on major public infrastructure and development projects in the Philippines.

The new Chief Executive must “provide details” on how his administration would help marginalized families. “While targeted subsidies in cash, agriculture and transport aid have already been undertaken by the previous government, the President should order the updating of the beneficiary list, as the current economic crunch might have pushed more families to the brink,” he explained.

The President must also prioritize public-private partnership (PPP) deals in its economic agenda, Ridon said, adding that PPPs could help fill the gaps in infrastructure spending given the government’s “current limited fiscal space,” or lack of money, due to its swollen public debt.

Philippine Chamber of Commerce and Industry (PCCI) president George Barcelon said he wished the incoming Chief Executive had talked about the ease of doing business during his inauguration speech.

“I was hoping that he would talk about the fact that for us to be competitive, we do have to factor the ease of doing business, which must be given weight,” he told the Inquirer.

It is among the metrics foreign investors are looking at before spending money to set up shop here, and along with their investments is job generation that can boost the economy, Barcelon explained.

The Duterte administration has implemented measures to improve the ease of doing business, including the establishment of the Anti-Red Tape Authority —WITH REPORTS FROM TYRONE JASPER C. PIAD AND MIGUEL R. CAMUS