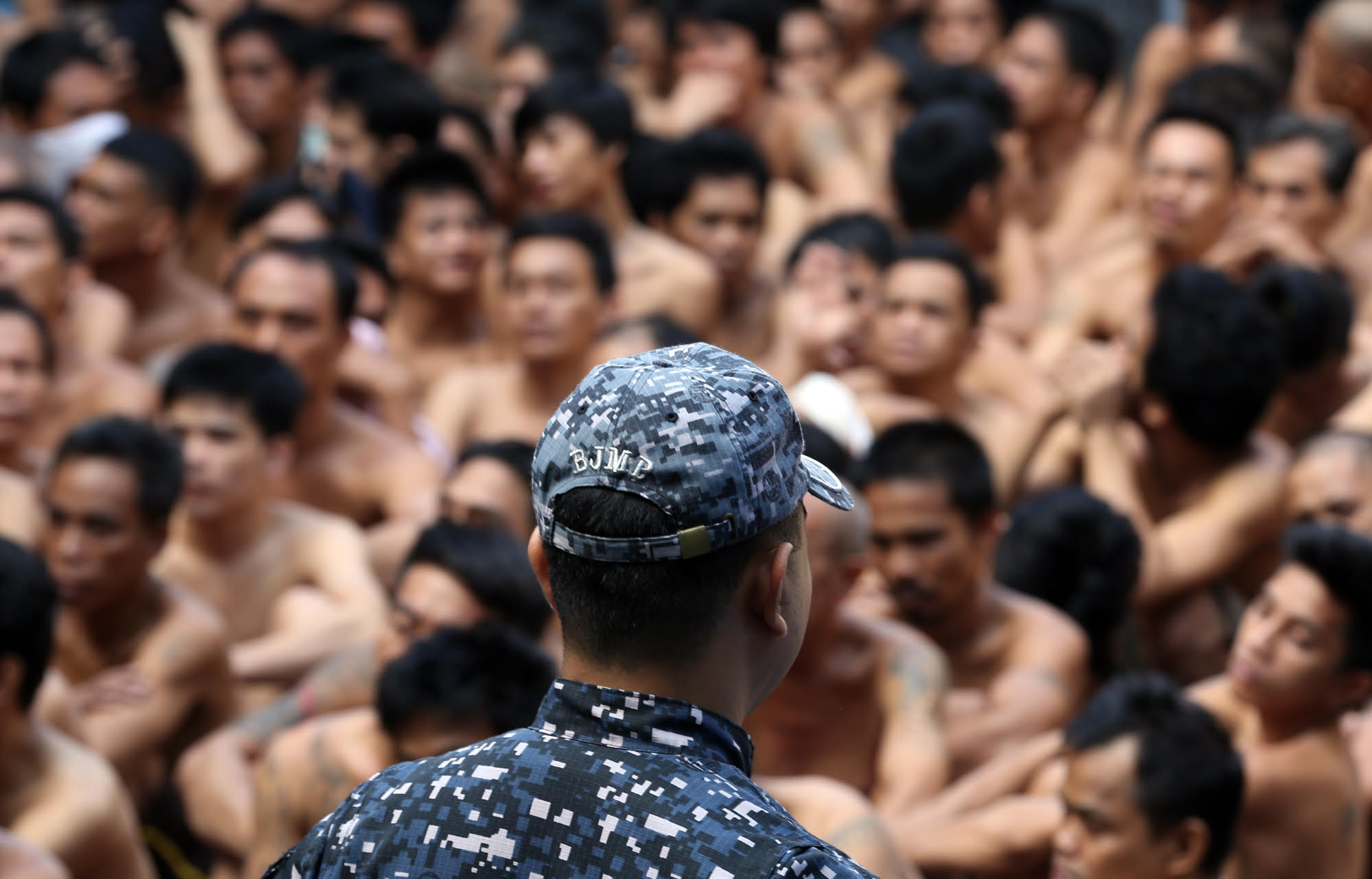 Seventy-one percent or 337 out of 474 jail facilities are heavily congested by as much as 2,696 percent, leading to unhealthy living conditions for the country’s persons deprived of liberty (PDLs), according to the Commission on Audit (COA).

Although efforts in constructing new jail facilities and decongesting jails were noted, state auditors lamented that congestion of jail facilities has always been one of the BJMP’s challenges.

Of these facilities, 337 are “heavily congested with occupancy rates ranging from 101 to 2,796 percent, or congestion rates of one to 2,696 percent.”

The average congestion rate of the 337 jails is 254 percent, or an occupancy rate of 354 percent—which means that there are four PDLs in every 4.7 square meters.

These do not conform with the United Nations Minimum Standard Rules for the Treatment of Prisoners and the BJMP’s Manual on Habitat, Water, Sanitation and Kitchen in Jails.

The BJMP’s manual prescribes an ideal habitable floor area of 4.7 sqm for each inmate.

With a maximum congestion rate of 2,696 percent or an occupancy rate of 2,796 percent, it would mean that there are 28 PDLs occupying every 4.7 sqm.

Among the regions, Calabarzon had the most number of congested jails at 61, with a total jail population of 24,551 and an ideal jail capacity of 4,901.

Metro Manila came in second with 36 congested jails, with a jail population of 27,507 and an ideal capacity of 7,547.