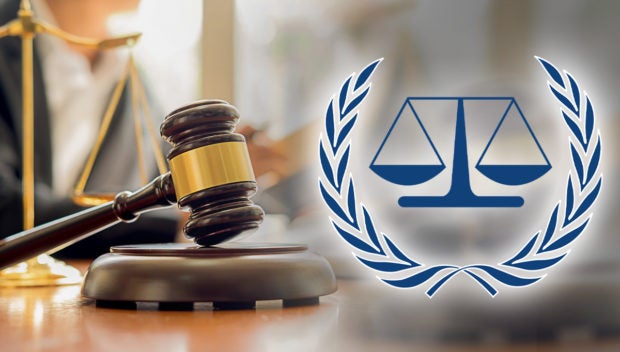 The Hague, Netherlands — The International Criminal Court (ICC) issued arrest warrants for three people over alleged war crimes during the 2008 conflict between Russia and Georgia in South Ossetia, it said Thursday.

Mikhail Mayramovich Mindzaev, Gamlet Guchmazov, and David Georgiyevich Sanakoev, who were officials in the pro-Moscow breakaway republic, allegedly detained civilians to use as “bargaining chips” in negotiations, the ICC said.

Judges at the Hague-based ICC found “there were reasonable grounds to believe that each of these three suspects bears responsibility for war crimes,” the court said in a statement.

ICC prosecutor Karim Khan applied for the arrest warrants in March – days after Russia invaded Ukraine – and judges granted the applications on June 24, before making them public Thursday.

Mindzaev was the internal affairs minister for South Ossetia, Guchmazov was head of the ministry’s preliminary detention facility, and Sanakoev was the region’s “ombudsman” at the time, the court said.

In 2016, the court opened an investigation into alleged war crimes during the brief 2008 war between Russia and Georgia over South Ossetia, its first such probe into events outside Africa and the first into a war involving Russia.

The fighting in August 2008 claimed more than 700 lives and displaced tens of thousands of ethnic Georgians.

The ICC said there was evidence that ethnic Georgians were arrested in South Ossetia “and subsequently detained, mistreated and kept in harsh detention conditions in a detention center in Tskhinvali,” dubbed the “isolator.”

Russian nationals Mindzaev, 66, and Guchmazov, 45, are both accused of war crimes of unlawful confinement, torture and inhuman treatment, outrages upon personal dignity, hostage-taking, and unlawful transfer of civilians, the court said.

Sanakoev, also 45, is accused of hostage-taking and unlawful transfer of civilians.

Russia is not a member of the ICC but Georgia is.