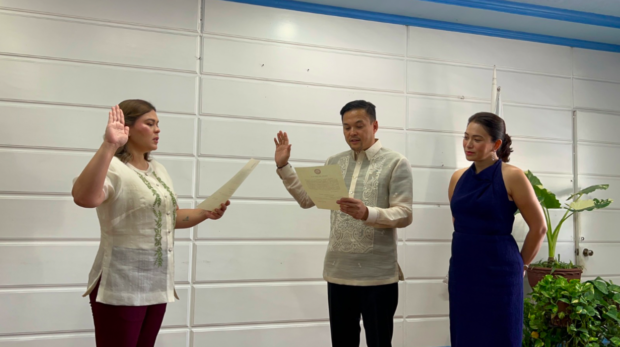 Returning for his third straight term, Romero promised the incoming Vice President, who will head the Department of Education in the next administration, his support in the legislature for the passage of measures that would benefit the country’s education sector. 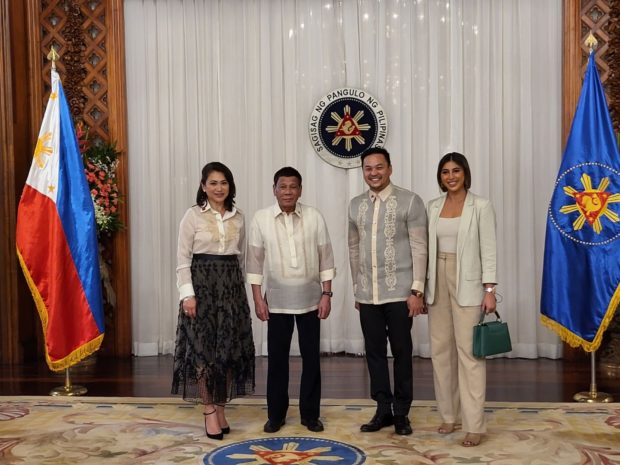 One crucial component of 1-PACMAN’s poverty alleviation programs is its provision of scholarships to indigents.

During his first term in Congress, Romero played a key role in the passage of RA 10931 or the Universal Access to Quality Tertiary Education Act, which now provides free education in state colleges and universities.

Romero also took his oath before outgoing President Rodrigo Duterte for the second and last time. 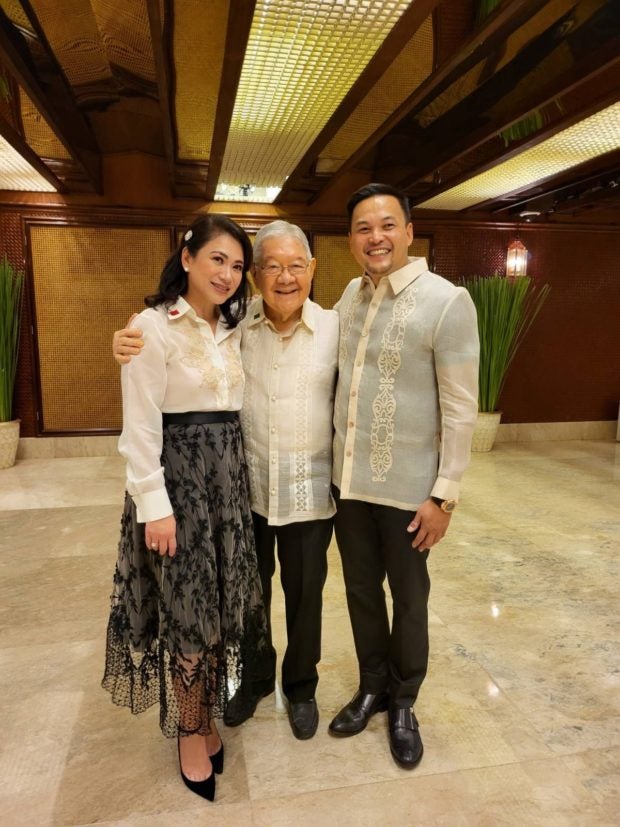 Romero thanked the elder Duterte for accepting his pledge and expressed his gratitude for the chief executive’s achievements in the last six years.

“For the last time, Mr. President, thank you for likewise taking my Oath of Office as a member of the 19th Congress,” Romero said.

“We will miss you. Thank you for making our country safer to live [in]. You have done a great job. Salamat PRRD!” he added.

During the elder Duterte’s six-year term as president, Romero had served his first two terms as a neophyte lawmaker, playing a key role in the passage of laws like RA 11310 or Pantawid Pamilyang Pilipino Program (4Ps) Act, RA11223 or the Universal Health Care Act, and RA 10931 or the Universal Access to Quality Tertiary Education, among others.