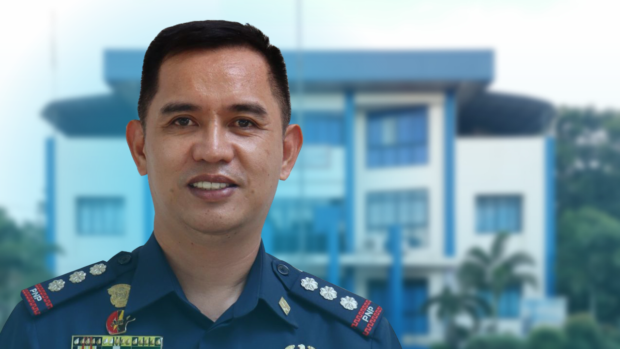 CAMP GEN. ALEJO SANTOS, Bulacan—More than 50 policemen were deployed to various key areas and borders of the province to man the checkpoints and control points in time for the inauguration Thursday of President-elect Ferdinand “Bongbong” Marcos Jr. at the National Museum in nearby Manila.

Cabradilla said the policemen were tasked with monitoring and preventing “unruly elements” before and during the inauguration.

At least 200 Civil Disturbance Management troops were also on standby to augment the security forces around the National Museum if necessary, Cabradilla said.