PH may have 15 cyclones from July to December – Pagasa 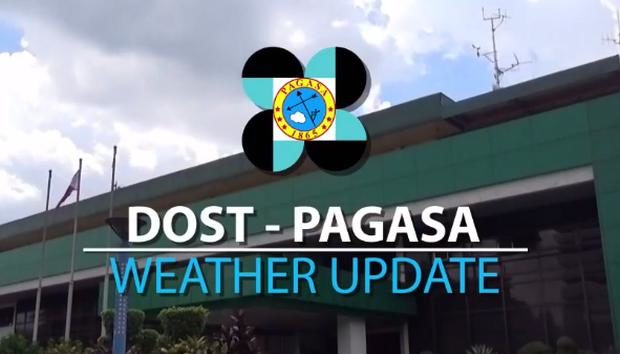 MANILA, Philippines — Around 10 to 15 tropical cyclones may enter or form within the Philippine area of responsibility (PAR) from July to December 2022.

Solis also reported tha La Niña was starting to weaken but could continue until the end of the year.

“For now at least, models agree that La Niña will continue, despite weakening,” she said.

“There’s a big possibility that La Niña will continue [to] at least December, January, February, based on the average of statistical, dynamical, and consolidated models,” she added.

According to Pagasa, La Niña increases the likelihood of having above-normal rainfall in some areas of the country.

Generally, Solis went on, below-normal to normal rainfall could be expected in most areas of Luzon and the Visayas in July, while Mindanao would likely get near-normal rainfall.

From August to September, near-normal rainfall is expected throughout with probability leaning towards above-normal.

Above-normal rainfall is forecast from October to December 2022.

Currently, the northeast monsoon, locally known as the “habagat,” and a tropical depression are affecting the country’s weather, with another low pressure area predicted to form in the eastern portion of Luzon.