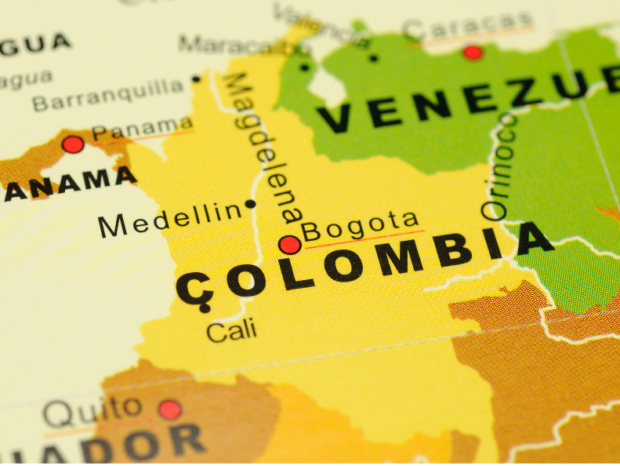 Bogota, Colombia — At least 49 inmates were killed and dozens more injured early Tuesday during an attempted prison escape in southwestern Colombia, an official from the national prisons agency told AFP.

“So far there are 49 dead,” said a spokesperson for the National Penitentiary and Prison Institute, adding that the toll from the city of Tulua was preliminary and “may change.”

The tragedy occurred during an escape attempt followed by a fire, Caracol Radio quoted authorities as saying.

According to that report, more than 40 people have been injured.

Outgoing President Ivan Duque sent a tweet offering his solidarity with relatives of the victims.

He did not provide a death toll.

“We regret the events that occurred in the prison in Tulua, Valle del Cauca,” Duque said.

“I have given instructions to clarify this terrible situation. My solidarity is with the families of the victims.”

Fatal prison riots are not uncommon in Latin America. In Colombia’s neighbor Ecuador, nearly 400 prisoners have been killed in six riots since early 2021.

23 inmates dead after protest over virus fears in Colombia