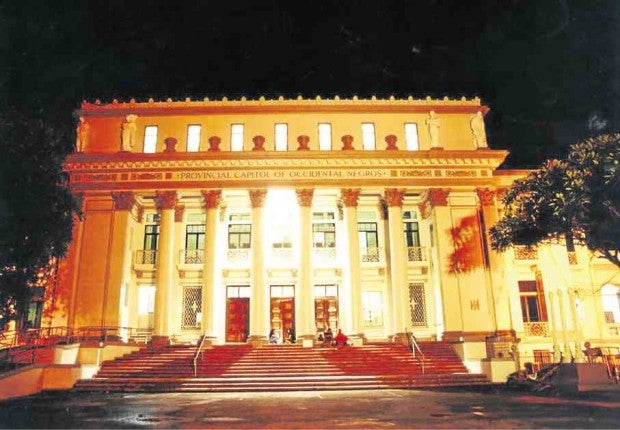 BACOLOD CITY — The body of a man was found in a garbage dump along Palanca Road in Barangay 8 on Tuesday afternoon, police said.

This brings the shooting incidents in Bacolod City to 13, at least 10 of whom were all killed in June, said Lt. Col. Sherlock Gabana, Bacolod police spokesperson.

The victim suffered gunshot wounds on his neck and chest. His body was discovered at 3:30 p.m. on Tuesday.

Recovered from the crime scene were two empty shells of a .45 caliber pistol, police said.