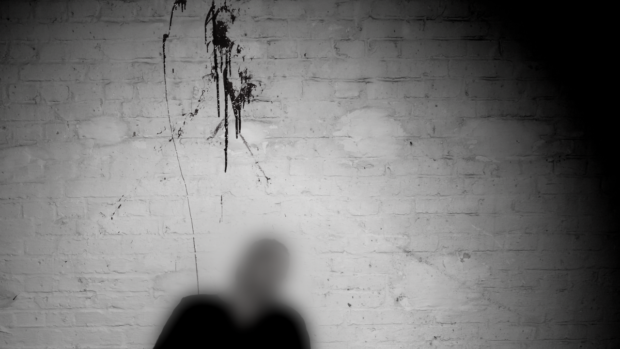 The Police Regional Police 4A reported that two unidentified males approached Maricar Turla, 42, while walking at 8:10 p.m. in an alley in Barangay San Isidro.

Without provocation, one of the suspects shot Turla once with a handgun, hitting her forehead, and then casually walked away.

The victim was taken to Antipolo District Hospital but died on the way.

The police said “illegal drug proliferation” in the area motivated the killing.

The investigators were reviewing the footage from security cameras in the perimeter of the crime scene to unmask the killers.

An alleged notorious drug pusher, whose name is on the police watch list, was arrested on Monday night, June 27 in Lucena City, police said.

Police Lieutenant Colonel Reynaldo Reyes, Lucena cop chief, said in a report Tuesday that anti-illegal drugs operatives collared Ezil Asis, 33, after he sold at 8 p.m. P500 worth of shabu to a police agent in Barangay 10.

Authorities confiscated six plastic sachets of shabu with a street value of P25,704.00.

Police tagged the suspect as a street-level peddler of illegal drugs in the city.