Rice subsidy for middle class? Tulfo says they 'can take care of themselves' | Inquirer News

Rice subsidy for middle class? Tulfo says they ‘can take care of themselves’ 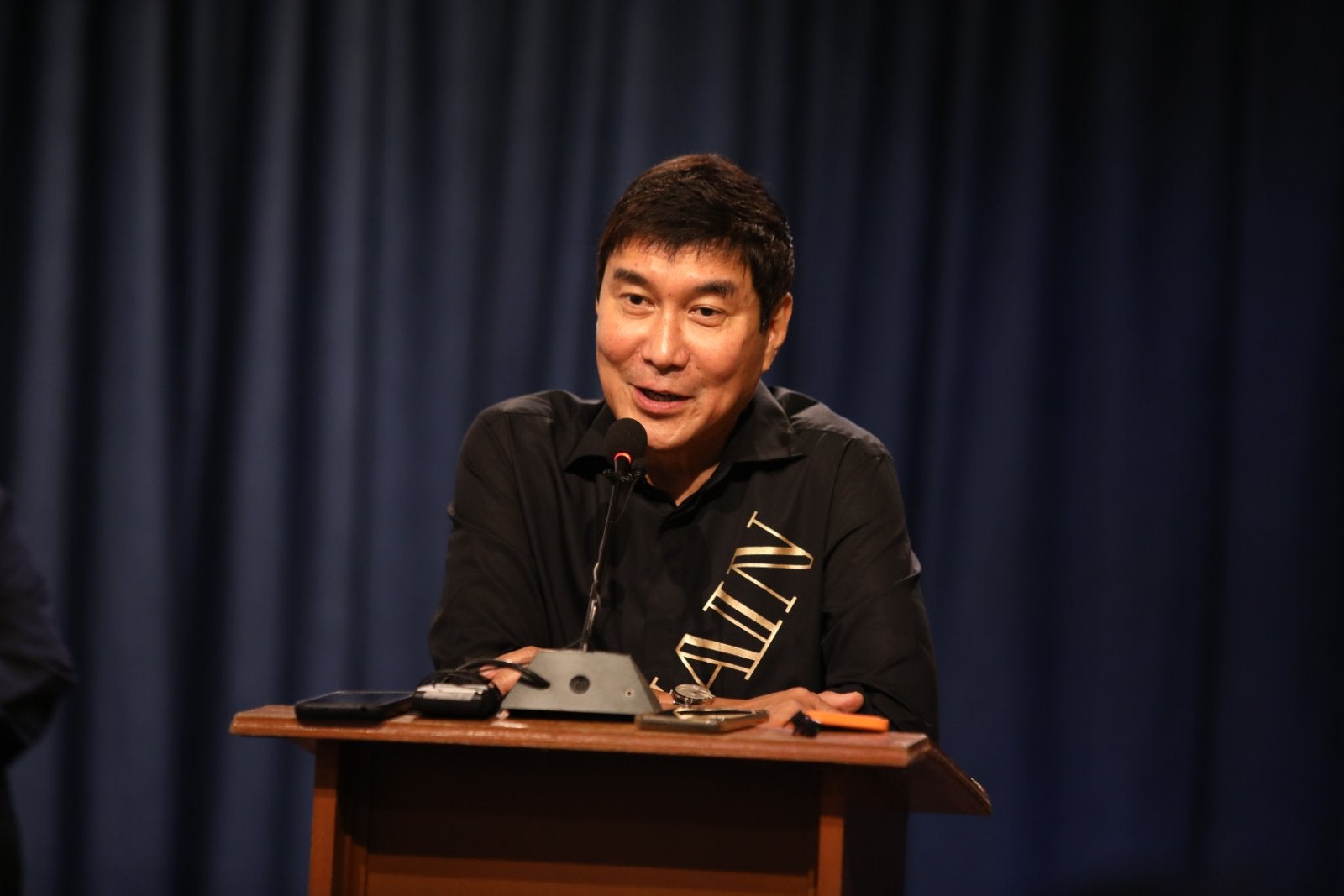 MANILA, Philippines — Amid rising fuel prices and other basic products, Senator-elect Raffy Tulfo said proposed subsidies should target minimum wage earners and those who live below the poverty line, leaving the middle class out.

He made the statement when asked about a House lawmaker’s proposal to give rice subsidies for poor to middle-income households.

But Tulfo said granting aid to the middle class will need further study as he fully backed providing assistance to poor Filipinos.

“Pero [But for the] middle class, for me, in my humble opinion, right now, without still looking at the facts and figures, I don’t think so,” he said in a media interview in the Senate.

(Because they can afford that since they belong in the middle class, they receive at least above minimum wage. So we should target minimum wage earners or those below the minimum wage.)

“Ang targetin ng ating pamahalaan na bigyan ng ayuda yung mga nasa poverty line (The government should target giving aid to those under the poverty line). [The] middle class can take care of themselves, I’m sure. Ikaw middle-class ka, ako (You and I are) middle class, we can take care of ourselves so we don’t need help from the government, right?” Tulfo further told reporters.

Over the weekend, Bagong Henerasyon Party-list Rep. Bernadette Herrera urged economic agencies to “prepare for another surge of inflation because of the weakening of the peso.”

Among her proposals include rice subsidies for poor to middle-income households.

“[W]e should have rice subsidies of 10 kilos up to 25 kilos to P50 kilos depending on households’ sizes,”  Herrera said in a statement on Saturday.