LONDON — Fifty years ago, a group of LGBT+ campaigners marched from London’s Trafalgar Square to Hyde Park to protest against discrimination and fight for acceptance in the city’s first ever Pride rally.

Among them on the march on July 1 1972, organized by activist group the Gay Liberation Front (GLF), was John R. Lloyd, now 69.

“Oh, it was exhilarating. It was empowering. We thought we could take over the world and change it to how we feel… It was about system change as well,” he said. 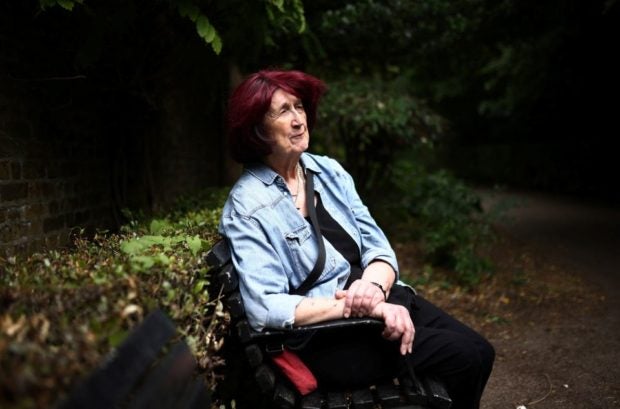 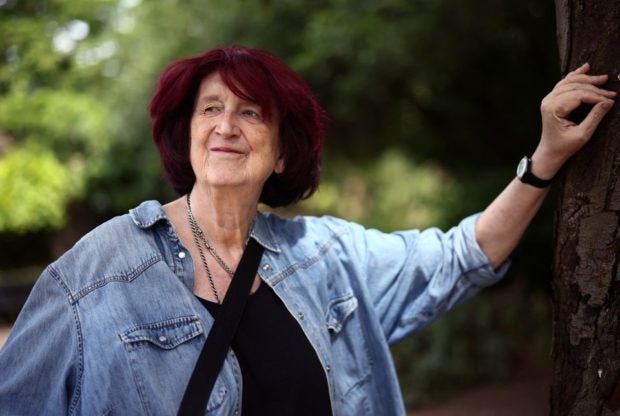 Homosexuality was decriminalized in 1967 in England and Wales for those over 21. Campaigners wanted the age of consent brought down to 16, the same as for heterosexual couples, arguing there should be “no age limit on love.” The law was ultimately equalized in the 2000s. 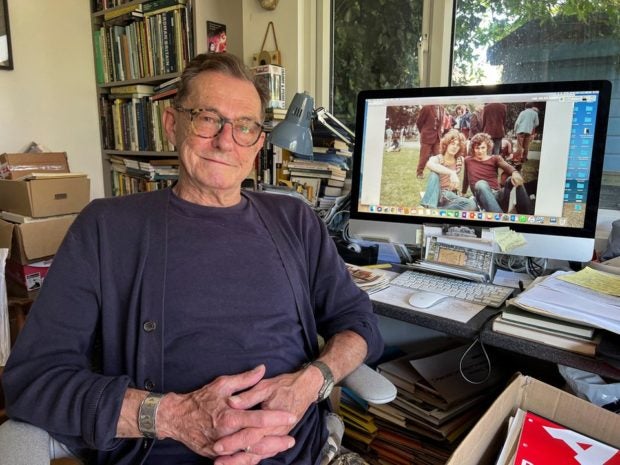 Speaking at his home in Deal, in southern England, 73-year-old Simon Watney looked through old photos of the march and recalled his reasons for joining with his then-boyfriend.

“I simply wanted not to be a criminal. I thought it was outrageous that I had to grow up like all my friends under the shadow of the law,” he said. Onlookers reacted in different ways, he recalled. 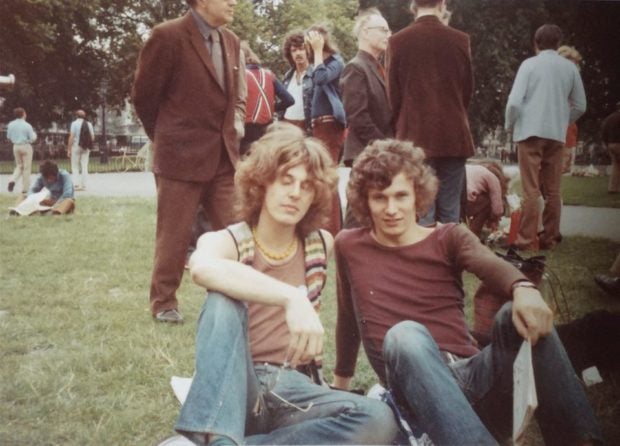 “Some people spat, some people shouted. Most people were kind of astonished, I think, and bewildered. Some people just looked the other way.”

It was an era when coming out was completely new, said 72-year-old Nettie Pollard. “The idea that lesbian, gay, bisexual and transgender people shouldn’t hide themselves but should actually be open about themselves.”

Organizers of this year’s Pride say it will commemorate those torch bearers of 50 years ago, as well as highlighting the challenges they say the community still faces nationally and globally. 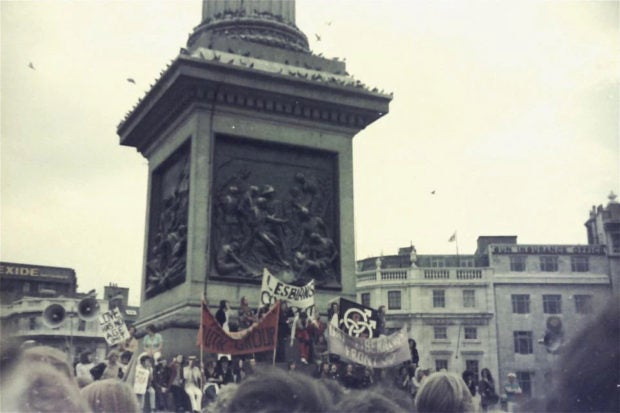 Not just a party

Veteran activist Peter Tatchell, who also marched that day in 1972, said he felt Pride had become over-commercialized and corporate in recent years and he would attend an alternative event.

“It’s now become basically a big party. And parties are fine but we also need to protest because there’s still unfinished business, there’s still battles for our community to fight and win.”

Tatchell said, for instance, that he would like to see a simplification of the process by which trans people change their legal identity.

Some of the veteran campaigners reflected on the fragility of the rights they had won.

“That world can indeed, as we see so sadly in Russia and elsewhere, (be) transformed overnight and taken away. And there’s no freedom that can’t be reversed,” said Watney. 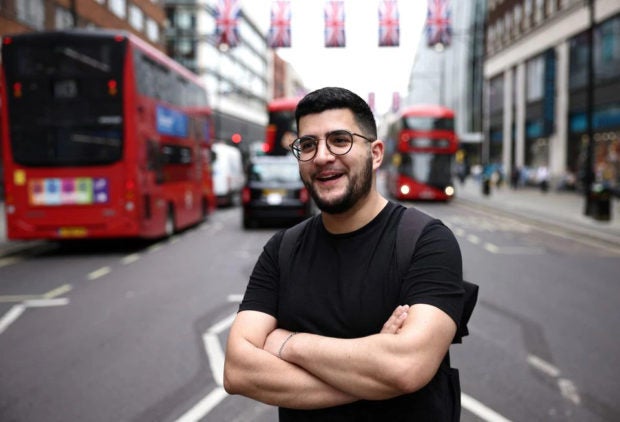 Lebanese doctor Jawad, 27, who gave only his first name, said he would march at Pride in London this summer for the first time because he had himself been the target of hatred in both Lebanon and Russia.

“I was almost arrested for being gay by some militia in Lebanon. So because I feel unsafe there and unable to live my life freely as a gay man, I had to leave,” he said.

“I cannot be who I am there really without hiding for my whole life.”

Jawad said he was grateful to the original marchers who paved the way for future generations.

“For many people it might be just a march, but for me, it means much more. It means that I can walk safely in a place and talk about my problems. Talk about my rights, and also embrace my sexuality and orientation.”