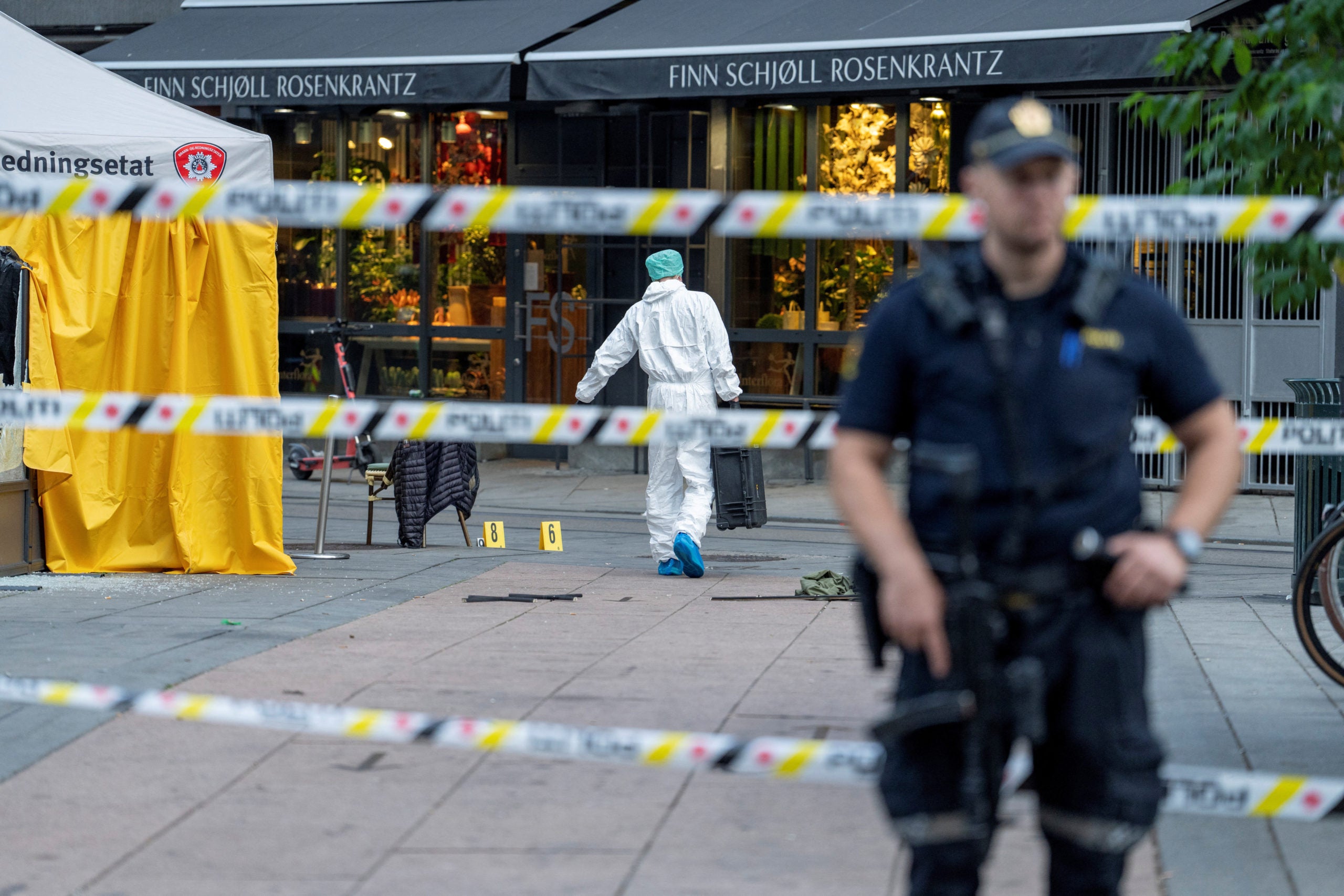 OSLO  — The arrested suspected in a fatal shooting spree in Oslo is believed to be a radicalized Islamist who has a history of mental illness, Norway’s PST intelligence service said on Saturday.

The suspect, who was not named by police, has been known to security services since 2015, the PST added.