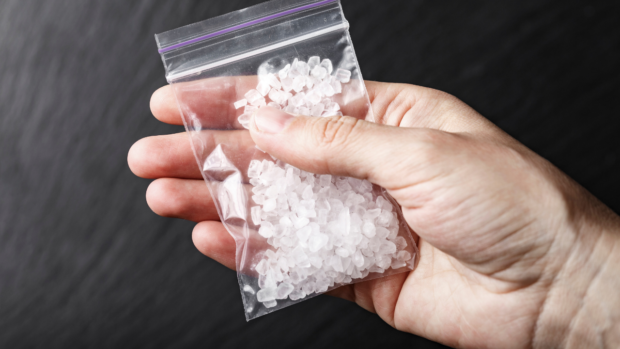 Bongon said both suspects were on the illegal drugs watch list in the city.

Authorities recovered seven sachets of shabu from the duo.