Officials back review of K-12 program 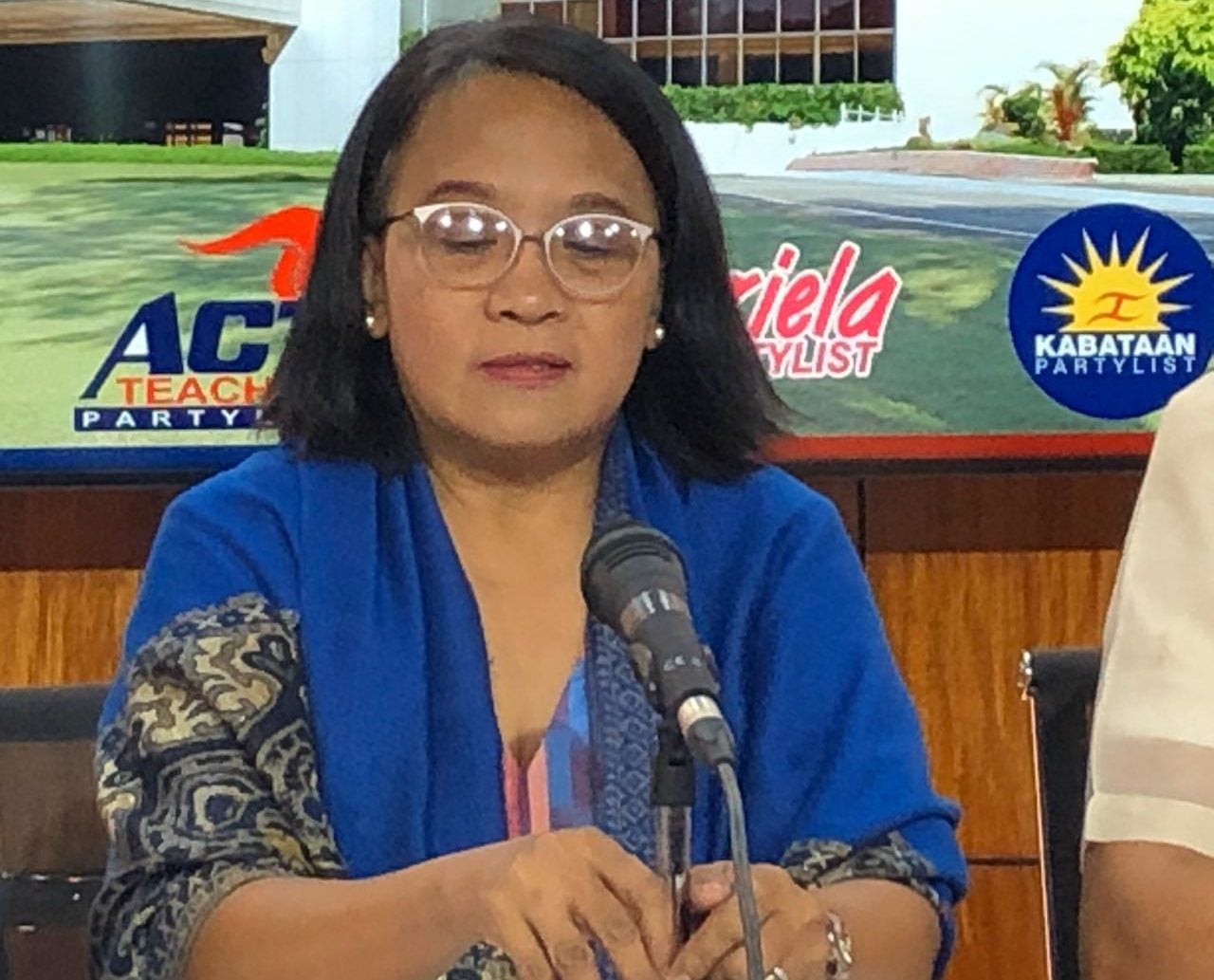 ACT Teachers party-list lawmaker France Castro on Thursday backed calls for a review of the K-12 program to fully address the “problems” it created.

She said she would file again in the 19th Congress a resolution urging the House of Representatives to conduct a review, saying it was about time the government took notice of the perennial problems in education, especially those caused by the program’s implementation.

Castro urged Vice President-elect and incoming Education Secretary Sara Duterte to heed public clamor “to see the realities and effects of underfunding, low salaries and the shortages brought about by the implementation of the enhanced basic education program.”

The shortages, according to her, referred not only to facilities and learning materials, but also to support for adequate salaries and benefits for teachers and nonteaching personnel that ultimately affected the quality of education.

She added that the K-12 program did not enhance the basic education curriculum, but “simply mandated additional two years of high school and even condensed lessons to the pupils, leaving behind many.”

Castro cited policies such as the removal of subjects such as Philippine history in high school as well as required units on Filipino language and Philippine literature in tertiary education that “would worsen the education crisis in the country.”

Commission on Higher Education (CHEd) chair Prospero de Vera also supported plans for a review to determine whether the introduction of various strands in senior high school (SHS) is effective.

He said during a press briefing on Wednesday that now is the best time to conduct an evaluation since there was enough data after several years of the program’s implementation. Under the two years of specialized upper secondary education or SHS, students may choose from the three main tracks: academic, technical-vocational-livelihood, and sports and arts.

De Vera said that CHEd was particularly interested in whether the students were able to follow through with the strand they originally selected in SHS.

The current CHEd policy, however, allows students to enroll in any degree program in higher education institutions regardless of their strand in SHS because some of them were not able to go with their preferred strand, he added.

De Vera said that CHEd also wanted to determine if general education subjects at the university level that had been embedded in the SHS curriculum were also “effectively downloaded.” —WITH A REPORT FROM JANE BAUTISTA