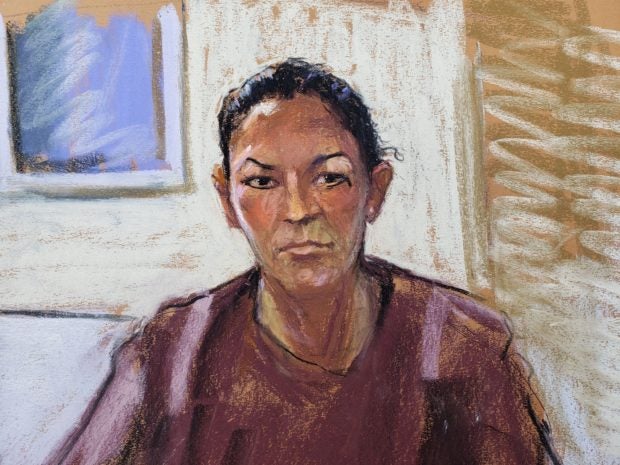 NEW YORK — Ghislaine Maxwell should be sentenced to between 30 and 55 years in prison after being convicted of helping the sex offender and globetrotting financier Jeffrey Epstein sexually abuse teenage girls, U.S. prosecutors said on Wednesday.

Maxwell, 60, was convicted in December by a federal jury on five charges, including sex trafficking, for recruiting and grooming four girls between 1994 and 2004 for sexual encounters with Epstein, then her boyfriend.

“She was a calculating, sophisticated, and dangerous criminal who preyed on vulnerable young girls and groomed them for sexual abuse,” they wrote.

“Her practice of targeting vulnerable victims reflects her view that struggling young girls could be treated like disposable objects.”

Circuit Judge Alison Nathan, who presided over Maxwell’s four-week trial before being promoted, will sentence the British socialite on June 28.

Epstein killed himself in 2019 at age 66 in a Manhattan jail cell while awaiting trial on sex trafficking charges.