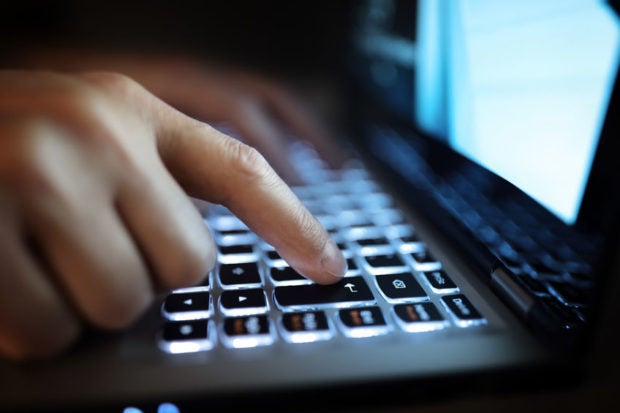 MANILA, Philippines — The order to block access to over 20 websites has a legal basis under the anti-terror law if these online platforms are involved in financing the activities of the Communist Party of the Philippines (CPP) and its armed wing the New People’s Army (NPA), Senator Panfilo Lacson said.

Lacson is one of the principal authors of the Anti-Terrorism Act of 2020.

“If the blocked websites had to do with financing the activities of the CPP-NPA which the Anti-Terrorism Council had already designated as a terrorist organization, there is a legal basis under the law for such action undertaken by the NTC (National Telecommunications Commission),” Lacson said in a statement Thursday.

Earlier, the NTC ordered internet service providers to block access to over 20 websites, including those of independent media, “found to be affiliated to and are supporting terrorist and terrorist organizations.”

Meanwhile, Lacson pointed out that the “aggrieved” party may challenge the NTC order before the court.

“That being said, the action may be challenged before the court because it is the basic right of an ‘aggrieved’ party to do so as it has something to do with the interpretation of the law,” the senator said.

The blocking of these sites has earned condemnation from various groups, including the New York-based Human Rights Watch (HRW).

The HRW said the government “has offered no solid evidence whatsoever to back up its claims that these groups work with the communists, let alone are preparing to bear arms against the government.”

“The National Security Council’s blocking of media and civil society websites is yet another dimension to the government’s outrageous, rights abusing efforts to red-tag and harass civil society actors, including journalists and activists,” Phil Robertson, HRW deputy director for Asia, said in an earlier statement.