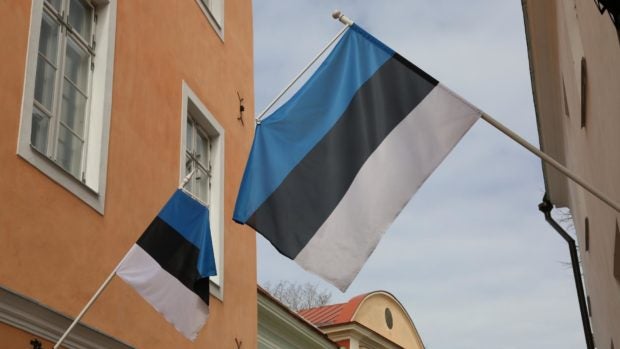 TALLINN — Estonia on Wednesday accused Russia of engaging in escalatory actions ahead of next week’s Nato summit, including alleged missile simulations and airspace violations.

It also referenced Russia’s threat this week against Estonia’s fellow Baltic state Lithuania over its restriction of rail traffic to Russia’s Kaliningrad exclave.

“Currently, there is no immediate military threat against Estonia. However, we see that the Russian Federation is escalating its rhetoric and activities ahead of the Madrid Summit,” Estonian defence ministry spokesman Thomas Mell told AFP.

“Russia turning the implementation of European Union sanctions, which were announced months ago, against Lithuania, simulating missile attacks against targets in the Baltics and the Russian Federation’s helicopters violating Baltic borders are all coinciding in time and space,” he added.

“Such escalatory behavior is further confirmation that the upcoming Nato summit in Madrid is indeed timely.”

He did not offer any details regarding the alleged simulations or the airspace violations.

However, Estonia’s foreign ministry said it had summoned the Russian ambassador on Tuesday to protest Russia’s “completely unacceptable” violation of Estonia’s airspace on June 18.

“The violation took place in southeastern Estonia near the Koidula checkpoint where a Russian helicopter entered Estonian airspace without permission,” the ministry said in a statement.

Relations between Moscow and the three Baltic states — Estonia, Latvia and Lithuania — have soured for years, fueled by Russia’s heightened tensions with the West.