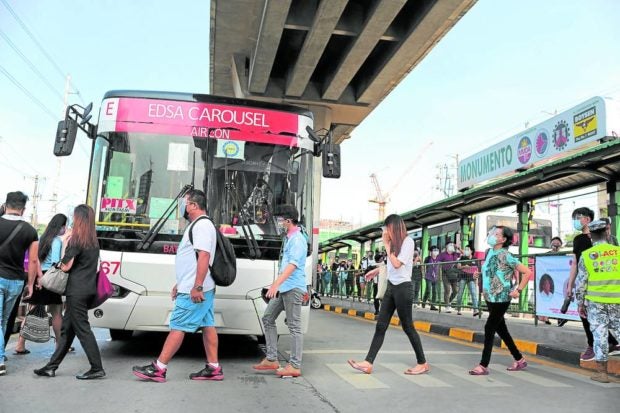 MANILA, Philippines — Public utility vehicle drivers who have reportedly not received their pay for their services under the government’s “Libreng Sakay” program are asked to file a formal complaint with the Land Transportation Franchising and Regulatory Board (LTFRB) for an investigation to be conducted, a government official said on Thursday.

“If there are circumstances like this, don’t just say it in the media. We have to know. You have to file a formal report with the authorities,” LTFRB Executive Director Tina Cassion said in an interview on ABS CBN News Channel.

“How can we go after your operators if you do not even name who the operators are?” Cassion added.

She said that for their part, the LTFRB has paid what they are obliged to pay and the issue is already between the operators and the drivers.

Case explained that the LTFRB receives a liquidation report from operators stating that drivers have already been paid in full, so drivers should take their grievances to the agency if the report is false.

“If this is really not true and drivers are saying that it is not true then we will go after the operators,” she said.

She also said that under the contract, operators are obliged to take care of their drivers’ salaries, wages, and benefits so operators can be held accountable if ever there is a breach of contract.

“We can go after them [operators] for breach of that contract if only they [drivers] will file something before us,” she said.

Affected drivers could likewise go to the Department of Labor and Employment since the issue is between the employer and the employee.

“Since this is an employer-employee problem, they should go to the DOLE to resolve this because on the part of the LTFRB, we have already paid what we are obliged to pay and the relationship is between the drivers and operators,” Cassion said.