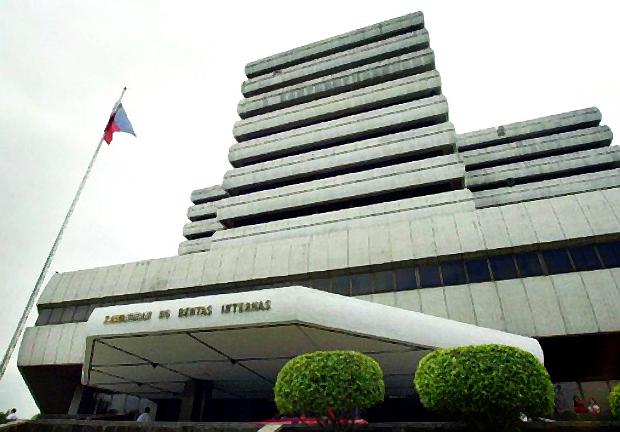 MANILA, Philippines — Incoming Bureau of Internal Revenue (BIR) Commissioner Lilia Guillermo on Wednesday said the agency will comply with the court’s decision on the estate tax issue of the Marcos family and will follow the agency’s mandate to collect.

Guillermo however said she has yet to see the documents on the Marcos tax liabilities first so that she would have the “correct data” and information.

“I have not seen any documents about it. Kung final and executory, then it is our mandate to collect; isa ‘yan sa mandato ng BIR ang collection enforcement,” Guillermo said in an interview over ABS CBN News Channel.

While she has already met with President-elect Ferdinand Marcos Jr., Guillermo admitted that they had not discussed the issue.

Should she meet with Marcos again about the issue, she said she would let the President-elect know that he is not solely responsible for paying the taxes but also those of Marcos’ estate.

(If the BIR really has to collect, I will tell him that he will not be the one to pay for it but the estate.)

“‘P’wede ba maging role model kayo?’ The Marcoses will now pay their taxes, because nagcomply sa batas, it came from the Supreme Court, its final and executory. ‘Yun lang naman ang sasabihin ko sa kanya pero I should have the correct data. I should know what really is in that decision,” she added.

(Can you be a role model? The Marcoses paid their taxes because they complied with the law, it came from the Supreme Court. It’s final and executory. That’s what I will say to him but I should have the correct data. I should know what really is in that decision.)

Guillermo admitted that the money from the Marcos estate “will really help the collections of BIR.”

“We have to convert those properties to cash para madagdag sa tax collections ng BIR. Give me the time to go over the documents, how much are we talking about? Hindi ko alam kung talagang P200 billion ‘yan, and maybe if that’s really the amount, imagine it will help really collections of BIR,” he said.

(We have to convert those properties to cash so that it can be added to the tax collections of BIR.  Give me the time to go over the documents, how much are we talking about? I don’t know if it’s really P200 billion and maybe if that’s really the amount, imagine it will help really collections of BIR.)

Guillermo said she expects to have the documents on Monday next week, the day set for a turnover of responsibilities with the outgoing BIR officials.

In 1997, the Supreme Court ordered the Marcos heirs to pay ₱23 billion in estate tax. The order became final and executory on March 9, 1999. The total amount is estimated to have currently reached around ₱203 billion due to penalties and surcharges.

The BIR, under the administration of President Rodrigo Duterte, earlier revealed that it sent a written demand to the Marcos family in December 2021 to pay their estate taxes liability worth P203 billion.