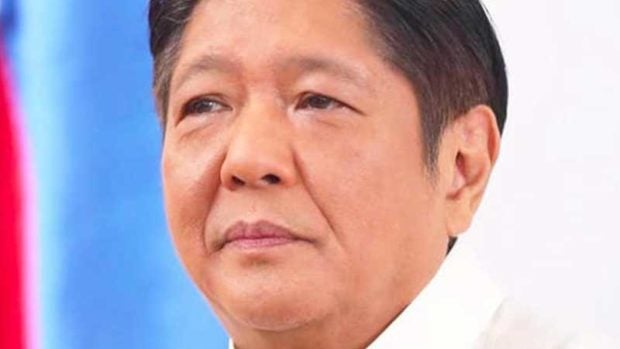 MANILA, Philippines — Authorities are making every effort to make sure the June 30 oath-taking of President-elect Ferdinand Marcos Jr. goes on without a hitch.

On Tuesday, the Department of the Interior and Local Government (DILG) said it would not let communist rebels and their affiliate organizations embarrass or discredit the incoming administration.

“We are taking these intelligence reports seriously and we will do what is necessary to thwart any attempt to embarrass or discredit the forthcoming inauguration,” said Jonathan Malaya, undersecretary of DILG and spokesperson for the National Task Force to End Local Communist Armed Conflict (NTF-Elcac).

During a press briefing organized by the NTF-Elcac on Monday, former rebels identified as Orlando “Ka Warly” Baluyot, now head of the Tinang Samahang Nayon Multi-Purpose Cooperative; and Ka Pong Sibayan, a farmer from Hacienda Tinang in Concepcion, Tarlac, claimed that the radical left had started organizing farmers in the province for this purpose.

“They definitely do not want Marcos to sit as the president. They will do anything before [President-elect Marcos Jr.] takes his oath on June 30,” Baluyot said.

According to Malaya, it was “not a surprise” that the Communist Party of the Philippines (CPP), and its armed and political wings, the New People’s Army (NPA) and National Democratic Front of the Philippines, (NDFP), were planning to embarrass the incoming administration.

“That’s part of their playbook. Whoever sits in Malacañang is their enemy because ultimately, all they want is to overthrow the government through violent means to be followed by a socialist revolution,” he said.

Incoming chief presidential legal counsel Juan Ponce Enrile had also warned of a “credible” plot to embarrass the incoming administration, supposedly by groups in the country and the United States.

The DILG and other agencies have finalized security preparations for the inauguration of Marcos Jr., including the mobilization of around 6,200 police officers around the National Museum, where he will take his oath.

The Philippine Coast Guard (PCG) has also been tapped by DILG with Coast Guard Commandant Adm. Artemio Abu announcing the deployment of personnel to “minimize, if not prevent, maritime incidents,” caused by such groups.

But in a statement, Marco Valbuena, chief information officer of CPP, called the information from the DILG and Enrile a “communist bogey” to stop people from holding protests on Marcos’ inauguration.

“Such an objective, in fact, is futile because Marcos Jr. and the entire Marcos family are beyond embarrassment and shame,” he said.

According to Valbuena, the CPP “does not even have to do anything to discredit Ferdinand Jr. because he is already discredited having rigged the May 9 automated elections.”